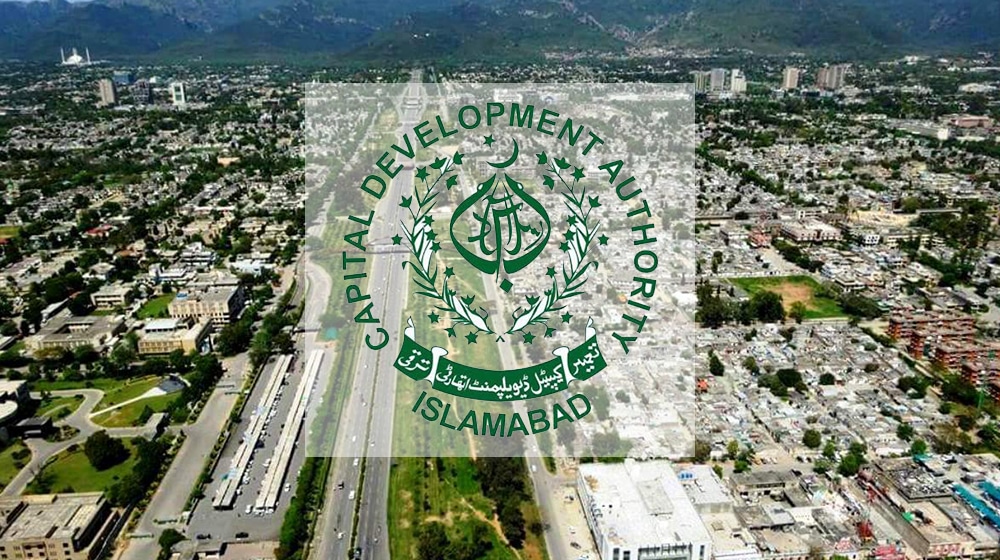 The federal Cabinet has appointed Amir Ali Ahmad as the permanent Chairman of the Capital Development Authority (CDA) board for five years.

Sources told Propakistani that the Ministry of Interior has presented the appointment summary of Amir Ali Ahmad as regular Chairman CDA.

The CDA is an autonomous statutory organization under the CDA Ordinance, 1960. Its general affairs and administration are run by the CDA Board which is headed by a Chairman.

Ex officio members are members by virtue of their posts, and are not person-specific. Ex officio powers are not conferred upon an official but are vested in the office. However, in the draft summary, Amer Ali Ahmad (PAS/BS–20), the current Chief Commissioner (ICT) was nominated for appointment as the Chairman CDA for a tenure of five years, being a Member of the Board.

The CDA has undertaken a number of reforms to improve the daily process for the facilitation of the general public.

The summary mentioned an improvement in the CDA’s performance and that it had a surplus budget.