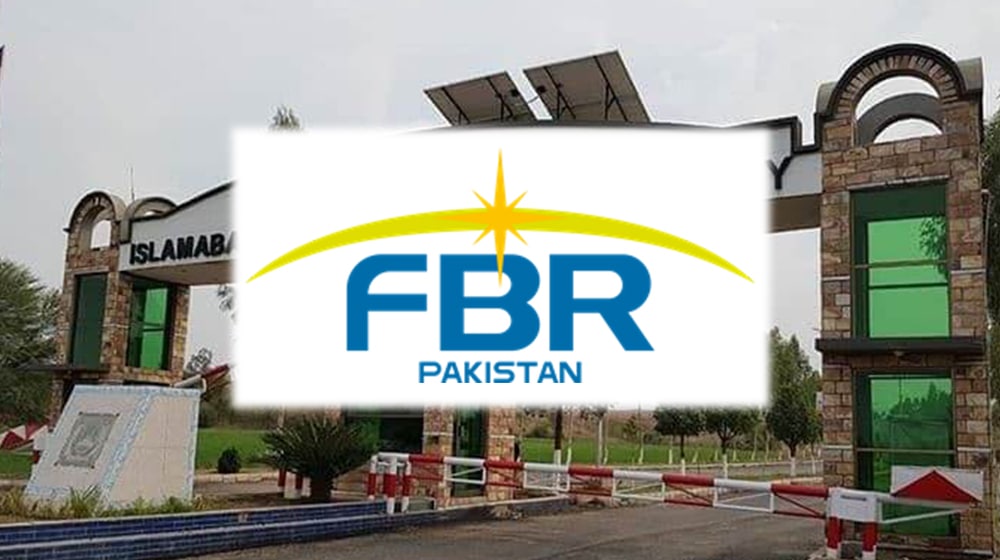 The Federal Bard of Revenue (FBR) on Monday launched a tax recovery drive against the Cooperative Housing Societies (CHS) to ensure tax compliance, submission of audited accounts, and documentation required by such housing societies.

The FBR has also directed the field formations to finalize pending cases of taxation of Cooperative Housing Societies (CHS) for recovery of revenue from the CHS. It also directed field formations to ensure that not only that all CHSs file their tax returns properly but also that the tax returns are duly enclosed by audited accounts on an accrual basis.

FBR has issued Circular No. 03 of 2021 on the taxation of cooperative housing societies, registered under the Cooperative Housing Societies Act, 1925. The FBR stated that section 32(2) of the Income Tax Ordinance, 2001, mandates a CHS due to its being “company,” to “account for income chargeable to tax under the head ‘Income from Business’ on an accrual basis.”

Moreover, for removal of doubt, it is clarified that income derived by cooperative societies from the sale of goods, immovable property, or provision of services to its members is and has always been chargeable to tax under the provisions of the Income Tax Ordinance.

The FBR said that the taxation of Cooperative Housing Societies (CHS) registered under the Cooperative Societies Act, 1925, has historically faced challenges – majorly on three counts.

Real estate development projects, per se, take a lot longer time to complete than normal projects, thereby creating difficulties in the recognition of revenues and expenses.

Most CHSs have been claiming exemption from tax under the “Doctrine of Mutuality,” implying none could earn income or profit by transacting with himself.

The diverse treatment meted out to CHSs across formations has led to conflicting case laws further complicating the scenario.

These challenges have cumulatively resulted in below-par revenue outcomes for the exchequer and increased compliance costs for CHSs, with legal actions being stuck in appellate courts for decades. Thus, taxation of CHSs must be standardized by forging a uniform view on its various aspects – tax status, taxability, accounting, mutuality, a fair formula of taxation – for across-the-board implementation.

Under section 23 of the Cooperative Housing Societies Act, 1925 (as may be adapted by Provinces), a CHS upon registration becomes “a body corporate by the name under which it is registered, with perpetual succession and a common seal, and with power to hold property, to enter into contracts, to institute, and defend suits and other legal proceedings.”

To ensure proper execution of tax laws and to extend hassle-free tax services to CHSs and abate the pangs of prolonged and protracted audit proceedings, two alternative methods or options are being devised with both having direct or indirect judicial or parliamentary validation. A CHS may avail one of the two following methods for amicable settlement of its case:

In 2020, the Government of Pakistan launched Naya Pakistan Housing Scheme. The Scheme carried fixed (lower) tax rates for taxation under section 100D of Income Tax Ordinance, 2001, as an incentive so that more and more people could benefit from it. The city-wise tax rates for Developers, as stipulated in the law for purposes of section 100D of the I.T.O. 2001, are as under: – Karachi, Lahore & Islamabad (Rs.150 per Sq.Yd); Hyderabad, Sukkur, Multan, Quetta Faisalabad, Rawalpindi, Gujranwala, Sahiwal, Peshawar, Abbottabad, Mardan (Rs.130 per Sq.Yd); Unspecified Urban Areas (Rs.100 per Sq.Yd).

In case a CHS expresses its preference for taxation under Fixed Tax Rate Method, the prescribed tax rates would apply only to the land purchased during the year. However, to ensure maximum disposal without any problems for CHSs, the method could be applied for assessment of all tax years pending or reopened at a future date, FBR added.

Accordingly, all formations are expected to look into and finalize CHS cases for all pending and reopened tax years in the light of this Circular so that decent revenues could be ensured for the state, and rent-seeking and compliance costs could be cut for taxpayers, in the process sparing their management to single-mindedly focus resolution of housing problems for the people.

All earlier circulars and instructions issued on the matter stand rescinded, FBR added.