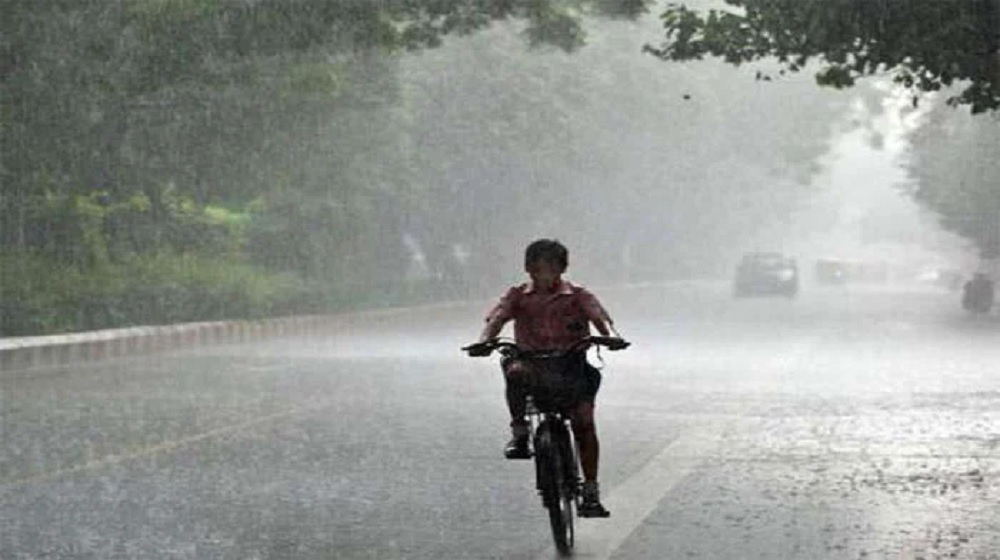 The monsoon rains in Karachi are expected to begin mid-July in Karachi and other parts of Sindh and Balochistan, the Pakistan Meteorological Department (PMD) said on Sunday.

“The monsoon rains spell will begin from July 15,” the Met Office said, predicting that the city would witness partial cloudy weather for few days with chances of drizzle in the morning and at night.

For the next three days, the temperature will hover around 34 to 37 degrees Celsius, with humidity up to 65 percent.

Note that Governor Imran Ismail had written a letter to Chief Minister Sindh, Syed Murad Ali Shah, urging all stakeholders to collaborate to avoid tragic incidents during the monsoon season.

In a letter dated June 16, the Governor asked Murad Ali Shah to use his executive powers to mobilize concerned authorities ahead of the monsoon spell and get rain nullahs clean and encroachment-free.

“K-Electric, HESCO, and SEPCO have been directed to take necessary measures ahead of monsoon spell in Karachi and avoid load-shedding during the rain,” he said.

The Governor further noted that cantonment boards have also been put on alert for any rain-related emergency.

“It is time for all stakeholders to work jointly,” he said while assuring complete support of the federal government in this regard.