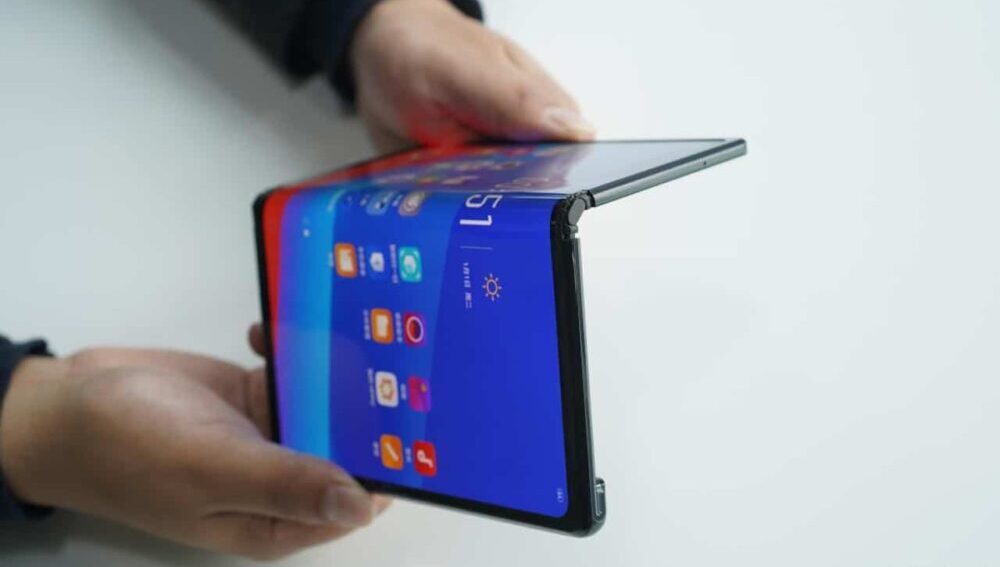 Foldable smartphones are starting to become common as more brands hop in on the trend. Xiaomi recently unveiled its Mi Mix Fold and Google is rumored to announce its own iteration soon.

Vivo may also be joining the party this year with the Vivo Nex Fold. This report comes from notable tipster Ice Universe who claims that there will be no Vivo Nex 5 this year. Instead, we will be getting the Vivo Nex Fold to compete with other foldable phones in the market. This will make it the first folding phone from Vivo.

Will become the largest in-folding foldable in terms of panel size. We expect it in January.

Ice Universe is not the only one who has hinted at the Vivo Nex Fold. CEO of Display Supply Chain Consultants, Ross Young replied to the tipster’s tweet, saying that the Nex Fold will be the largest in-folding device in terms of display size. This means that the main display will be larger than the Mi Mix Fold and the Huawei Mate X2 which measure 8.01-inches and 8.0-inches respectively.

He also adds that the foldable will launch in January next year. This could mean that it will be announced in December or go for sale later, or a China launch will happen before the global launch.

Other than its in-folding design, we don’t know much else about the Vivo Nex Fold since it is only an early rumor. However, we expect to hear more in the upcoming months.