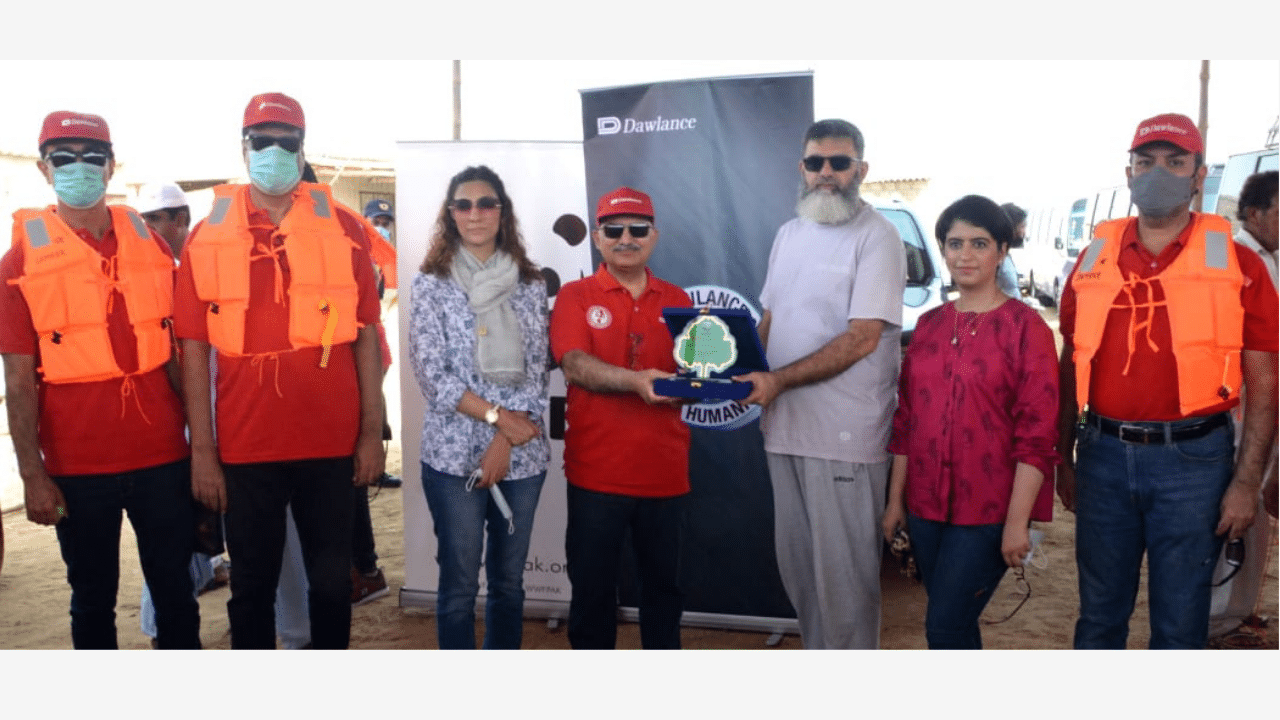 Nature’s advantages are profoundly undeniable, and it is somewhat impossible to assess its valuable realities like plants, water, air, and so on. Plants play a critical role in protecting against natural disasters. Mangroves jungles, in particular, protect the coastal regions from soil erosion, tidal flooding, storms, and cyclones.

Besides, Mangrove jungles, which can be considered as marine forests, also offer shelter to migratory birds. They also maintain the quality of water along the coastal belts. Consequently, Mangrove vegetation assumes a vital part in the sound development of marine life which is one of the huge advantages.

For decades, Pakistan has also been deriving great socio-economic advantages from the thick Mangroves that grow all along its coastline that stretches for around 1,000 kilometers. However, unfortunately, some greedy elements in society have been continuously chopping down and robbing this national treasure of wood.

Since the mangroves are breeding grounds for a variety of fish, birds, and marine animals, the depletion of these forests is having a huge negative impact on the vast potential of the country’s fishing industry.

Pakistan has an estimated 0.6 million hectares of mangrove ecosystem, probably the 10th largest in the world. Through surveys and satellite imaging, the Environment Ministry has learned that the mangroves in Pakistan are experiencing deforestation at the highest rate (2.3 percent).

Hence, irreparable losses are being caused to the nation, especially the coastal communities.

If the rapid rate of urbanization, industrial contamination, and deforestation continues unchecked, the mangrove forests may largely disappear in the next fifteen to twenty years. When we evaluate this looming crisis on a global scale, experts are alarmed to see that over 35% of global mangrove forests have been destroyed within the past four decades.

As the mangroves along the Pakistani seashores are vanishing, a few responsible corporate enterprises are organizing plantation drives and advocating action against this large-scale theft of wood.

The home appliances leader in Pakistan – Dawlance – has taken the lead in this valuable cause by launching an exemplary social responsibility initiative by signing a Memorandum of Understanding (MoU) with the World Wildlife Fund (WWF).

Implementation of this MoU has begun with concrete measures to achieve the annual ‘Sustainability-Objectives’ of the brand. Recently, Dawlance and WWF have already planted 5000 mangrove saplings along Sonmiani Beach.

Participants of this valuable effort commented, “Sustainability is at the heart of every strategy adopted by Dawlance and its global parent company – Arcelik. The stakeholders are expressing serious concerns that: Currently, Pakistan has only 5 trees per capita, while the global average is 422 trees per person.”

Hence, Pakistan has a lot of catching up to do. Compared to normal plantations, Mangrove forests have a special capacity to ensure 5 times more ‘Reduction’ of carbon dioxide from the environment.

Pakistan must save this marine ecosystem from deforestation, to enable safe and healthy living in its coastal regions. This will stabilize national growth and promise the wellbeing of the masses with higher productivity.

In line with its vision of a sustainable environment for a cleaner and greener Pakistan, Dawlance, on Monday, June 28, 2021, under its ‘Dawlance for Humanity’ initiative, conducted a major plantation drive, along the coastal belt of Balochistan.

The Company is determined to play its part in reducing the atmospheric toxic carbon dioxide levels, to make sure that future generations can live in a healthy environment.

Speaking on the occasion, the Chief Executive Officer of Dawlance – Umar Ahsan Khan, stated, “It is a pleasure for us to have launched this resourceful MoU. The mangrove plantation is the first step towards many more earth-friendly initiatives in partnership with WWF-Pakistan.”

“Our country is blessed with abundant natural resources, while our mangroves are a treasure trove of biodiversity,” he added.

As a responsible and reliable organization, Dawlance shall continue propagating ‘Perfect Balance of Nature & Technology’ and play its role towards achieving the company’s annual sustainability objectives, which are in line with Arçelik’s vision of sustainability.

The company is also committed to supporting the government’s focus on increasing forestation in Pakistan.

Many such drives are going on under the ‘Dawlance for Humanity’ program and presently mangrove plantation is one of them which plans to pursue the improvement of ecological manageability.

Dawlance has also vowed to support the accomplishments of a fearless 12-year old Pakistani young girl, who is making a record-breaking endeavor to summit the Broad-Peak.