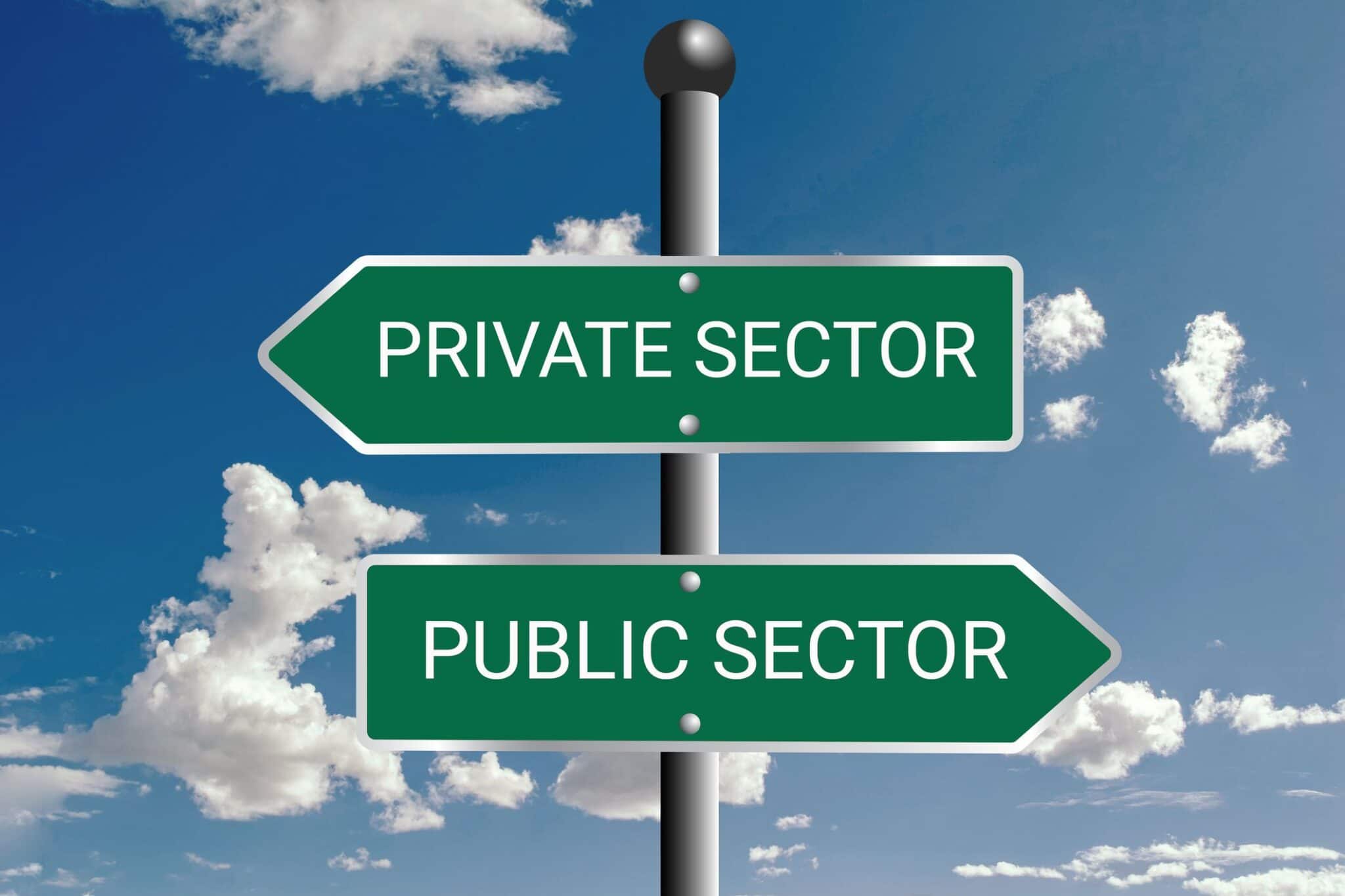 The 5th Privatization Commission (PC) Board meeting of the current year was held under the chairmanship of the Federal Minister and Chairman Privatization, Mohammed Mian Soomro, in Islamabad today.

The Federal Secretary Privatization, the CEO 0f Pakistan Steel Mills (PSM), a representative of the Ministry of Industry and Production, PC Board members, and senior officers of the ministry attended the meeting.

All Privatization Revenues Go to Retirement Fund and Poverty Alleviation

The main agenda of the meeting was related to the revival of PSM, and there were few corporate actions that were to be performed by the stakeholders, including the Ministry of Industries and PSM.

Matters leading to the filing of the scheme of arrangement with the Securities & Exchange Commission of Pakistan (SECP) were also discussed, which included the updated financial reports of the PSMC and its subsidiary, the approval of the board to transfer the utility connections to the newly formed subsidiary without encumbrances, the approval for the retention of the new subsidiary either by the government of Pakistan or the PSMC, and the desired size of the divestment among others.

Minister Soomro stressed that the pending matters are being resolved in collaboration with the main stakeholders and that the EOIs are likely to be invited very soon.

The PC Board also gave a briefing about the updated decisions of the CCoP regarding the approval of the revised reserved price of the Services International Hotel Lahore. Additionally, the current status of the Privatization of the Jinnah Convention Center was also discussed, and the prequalification of the interested parties was noted to be underway.

The Board was informed that the EOIs for the hiring of financial advisors for the sale of the remaining federal government properties have already been published.