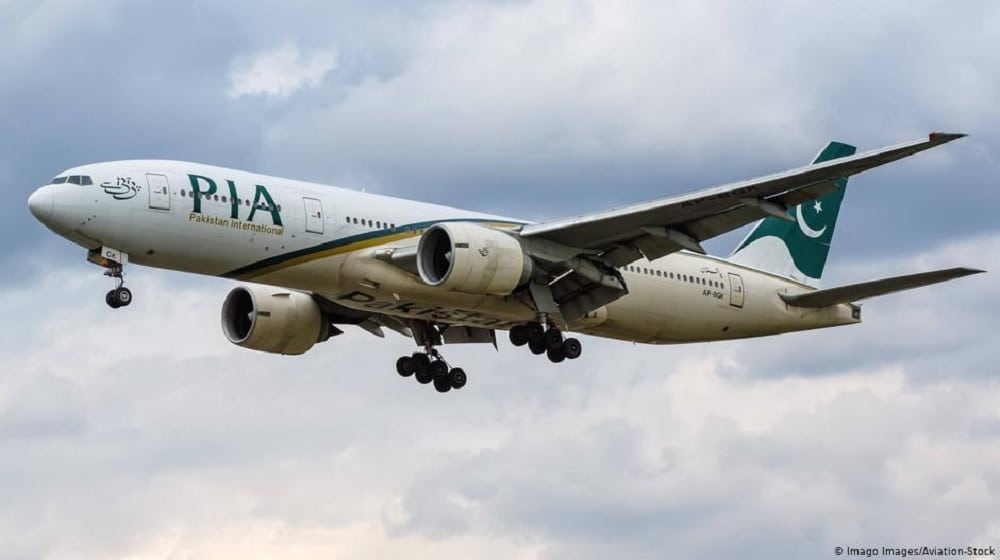 Pakistan International Airlines (PIA) has decided to operate special flights from Islamabad to Najaf, Iraq from 17 July onward, as announced by its spokesperson.

It has also started special flight operations to different destinations to bring stranded Pakistanis back as there almost 48,000 stuck in Qatar and Turkey after the pandemic-induced cancellation of international flights.

The airline has increased its flight operations and is using Boeing airplanes in this mission that included several special flights to Qatar and Bahrain as well.

Multiple Airlines Get Approval for Flight Operations in Pakistan

Additionally, PIA will operate two-way chartered flights between London and Islamabad until 31 July, and eight special flights have been scheduled from 10 July onward via the chartered company Hi Fly.