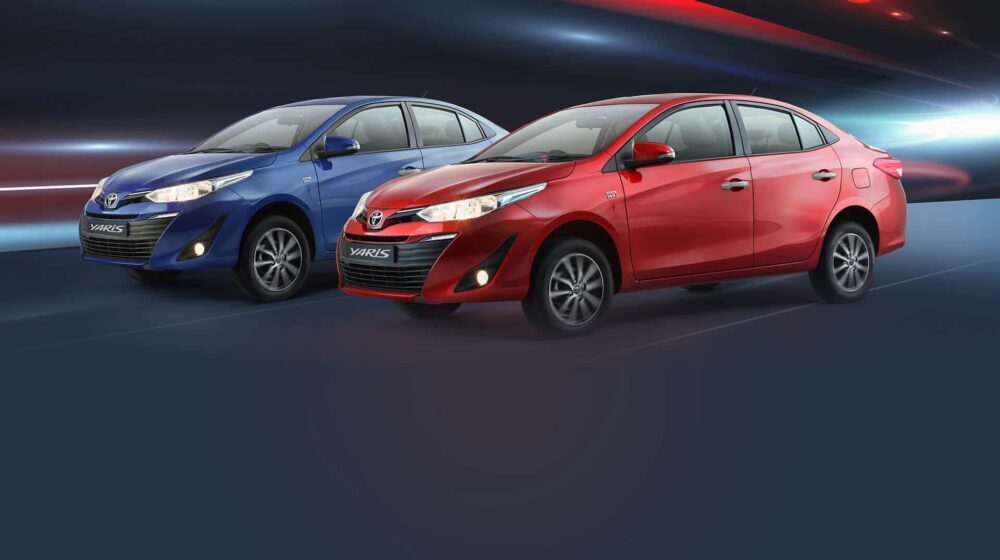 A year has gone by since the launch of the Toyota Yaris in Pakistan, and within this rather short period of time, the vehicle has evolved into Pakistan’s most popular subcompact sedan. What’s interesting about the Yaris is that its journey to the top spot has been fairly organic and progressive.

Toyota Yaris was made available for booking on March 2020, and made its official debut in the market on a later date during the same month. At the same, Pakistan was also hit by a severe first way of COVID-19, and due to countrywide lockdowns to mitigate the spread of the virus, the country’s economic, business, trade, and industrial sectors went into a complete state of paralysis. 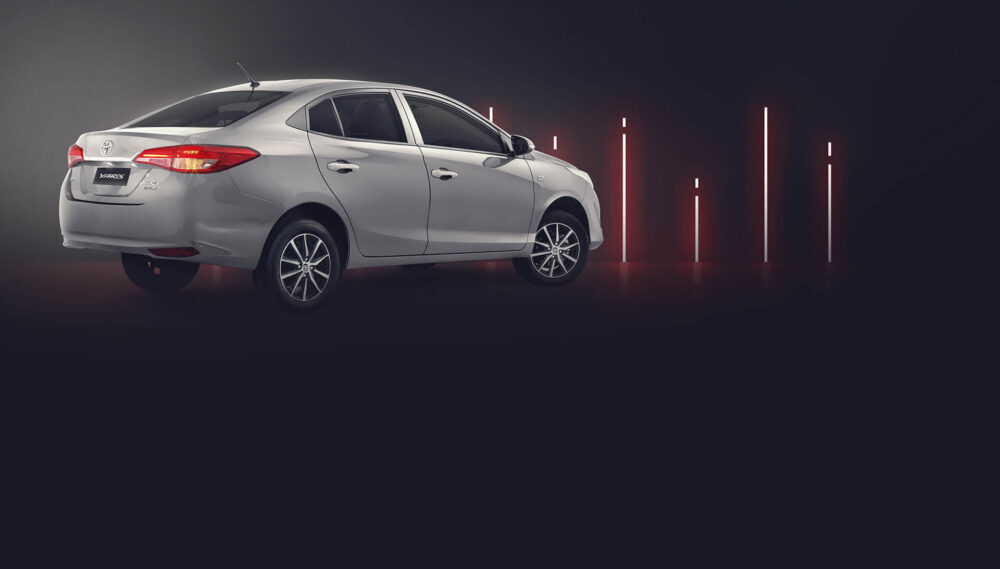 Due to this, Toyota Indus Motor Company (IMC) had to hold back on the marketing and activation endeavors such as launch events and test-drive events, which served as an impediment in the popularization of the vehicle. The company did offer home-based test drives to the people, whereby they could have the car brought to them at their doorstep by the company for a test drive.

Still, though, Yaris was faced with two immense challenges; the first was that of filling the void left behind by its predecessors, namely, the Toyota Corolla XLI and GLI variants, which were loved by people all over Pakistan for their performance and reliability. The second challenge was that Yaris was set to go up against a time-proven contender that was the 5th generation Honda City.

Furthermore, since Yaris was a completely new product in the market, the car buyers took their time in exploring what this new vehicle had to offer that its competitors did not. As time passed and people grew familiar with the new Yaris, they came to a realization that it is by far, in several ways, the best vehicle in its class.

Here are some of the factors that make Yaris a better option than the competition: 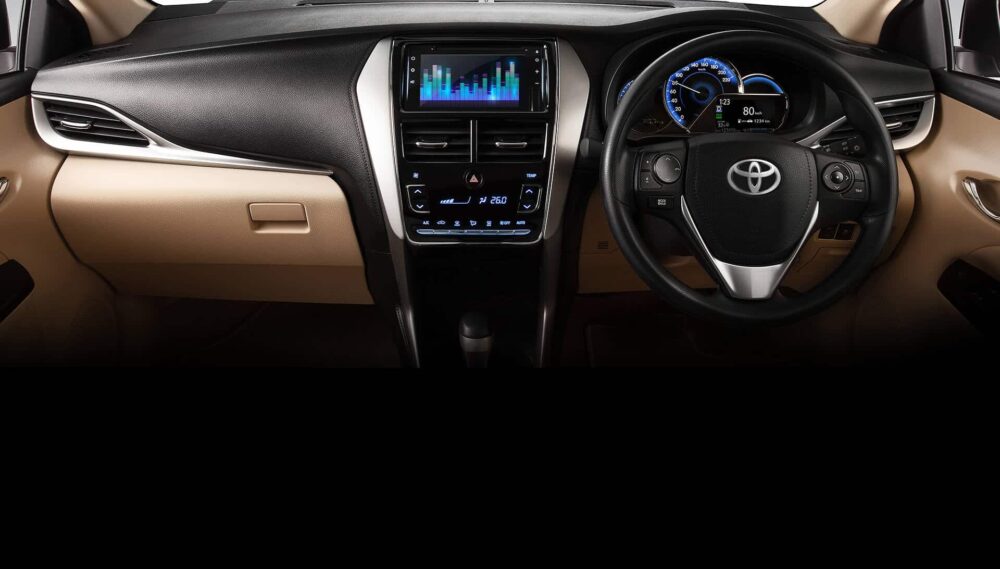 Soon after people started acknowledging the strong value proposition of Toyota Yaris, it became the top-selling sedan of Pakistan. To put things into perspective, the Yaris has been outselling its competition for the past several consecutive months now, with the demand for the vehicle consistently being on an upward trajectory.

The Pakistani car market is starting to become more populous at a rapid pace with multiple cars fighting for a lion’s share in the market. Toyota Yaris manages to grab the attention of a larger target audience as it offers a solid value, modern features, and strong performance, all at a market competitive price.

Plus, Toyota’s trusted brand name, customer services, and strong warranty also add value to an already amazing vehicle. With that said, the Yaris is likely to remain at the top spot in its segment for a long time.