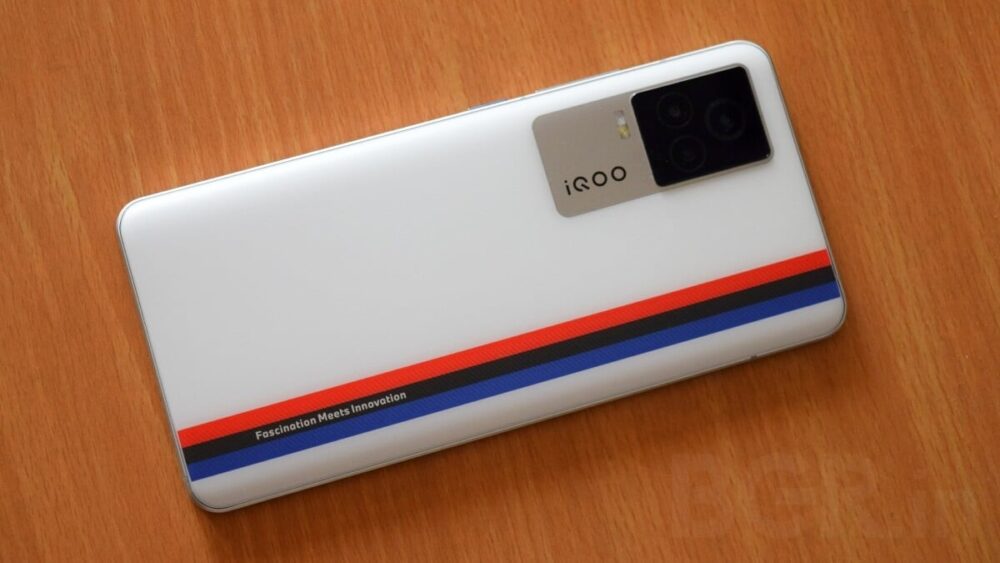 Vivo’s iQOO sub-brand has just hinted at an upcoming launch event. iQOO brand President Feng YuFei has posted a video on Weibo that hints at the possible launch of the iQOO 8 smartphones. The caption on his post does not mention anything about a launch, but the video shows an interesting hint. The video shows a billiard table where a black 8 ball is hit against the purple 4 ball in the corner. While this does not explicitly say anything, there is a high chance that it hints at the iQOO 8 launching on August 4.

It can appear to be a casual video at first, but it was also shared by iQOO’s official account on Weibo, confirming that it’s a teaser.

There is not much known about the iQOO 8, but since it is going to be a successor of a flagship device, we expect to see top-of-the-line specifications. It may feature the Snapdragon 888+ SoC, which is the overclocked version of the Snapdragon 888.

We can also expect to see a 120Hz OLED panel with 1080p resolution, a large battery with super-fast charging support, high-end cameras, and more. As per tradition, there will be several variants of the device as well, such as a Pro model, a gaming edition, a limited BMW edition, and more.

More details will be revealed by the end of this month.