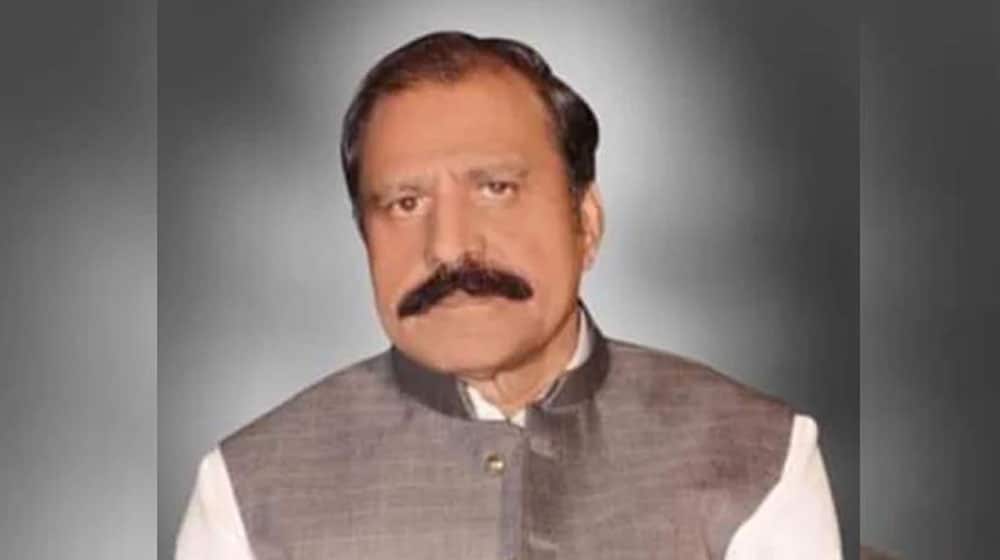 The Pakistan Muslim League-Nawaz (PML-N) served a show-cause notice on Monday to one of its candidates who is participating in the Azad Jammu Kashmir (AJK) elections for threatening to seek India’s help if the government attempts to rig the polls.

PML-N Secretary-General, Ahsan Iqbal, issued the notice to Chaudhry Ismail Gujjar, the party’s representative in the AJK elections from LA-35. Gujjar has been directed to submit his written reply within seven days.

According to the details, Gujjar had made the controversial statement during arguments with the election staff at a local polling station.

He had reportedly said, “If you try to commit such an act, I will call India for help. I warn you this is the election of Azad Kashmir and its people, let it be peaceful” in presence of media personnel.

While talking to a news channel, he clarified that his statement had been directed at the administration as India kills Kashmiris in occupied Kashmir and their camps were being taken down in AJK.

Iqbal said that Gujjar may face strict disciplinary action if he fails to provide a satisfactory answer to the party within the stipulated time period.

The notice read: “A statement given by you appeared on the electronic media in which you have irresponsibly stated that you will seek help from India for your election”.

The Federal Minister for Information, Fawad Chaudhry, has welcomed the PML-N’s notice to Ismail Gujjar and said that the party should also issue a show-cause notice to Nawaz Sharif for his meeting with Afghanistan’s NSA.

“How good would it be if the executive committee of PML-N could issue a show-cause notice to Nawaz Sharif over his meeting with the anti-Pakistan and pro-India Hamdullah Mohib and inquire about the occurrence,” he remarked.