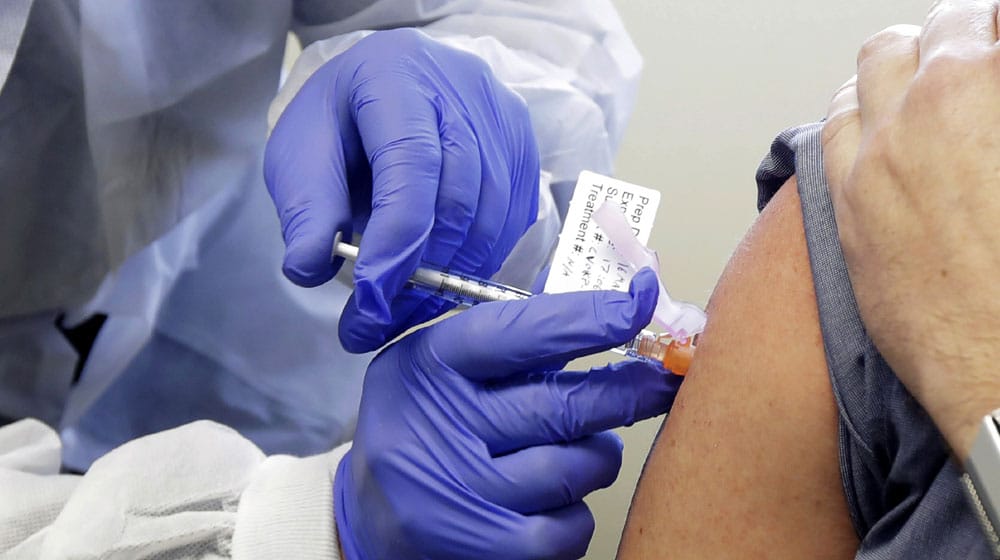 Speaking to the media, DHA Rawalpindi Spokesman, Dr. Waqar Ahmed, said that 356 DHA teams will go door-to-door and vaccinate 1.2 million people aged above 18 years in all tehsils and union councils of the district.

Pakistan’s Exports Expected to Increase via Amazon Centre in Multan

All DHA teams deployed for the campaign have been issued special instructions and informed that no negligence during the two-week long door-to-door drive would be tolerated.

He added that the COVID-19 positivity rate in Rawalpindi District has reached 6.7%, adding that DHA Rawalpindi aims to vaccinate 70% of the district’s population by 10 August.

Besides Rawalpindi, two-week-long COVID-19 vaccination campaigns have been started in Lahore, Faisalabad, Gujranwala, and Multan districts. 528 teams of DHA Lahore, 566 of DHA Faisalabad, 224 of DHA Gujranwala, and 250 of DHA Multan will take part in the door-to-door campaign.

The decision to launch a door-to-door immunization drive in major cities of Punjab was taken during a meeting jointly chaired by Provincial Health Minister, Dr. Yasmin Rashid, and the Chief Secretary of Punjab, Jawad Rafique Malik, at the Civil Secretariat on Saturday.