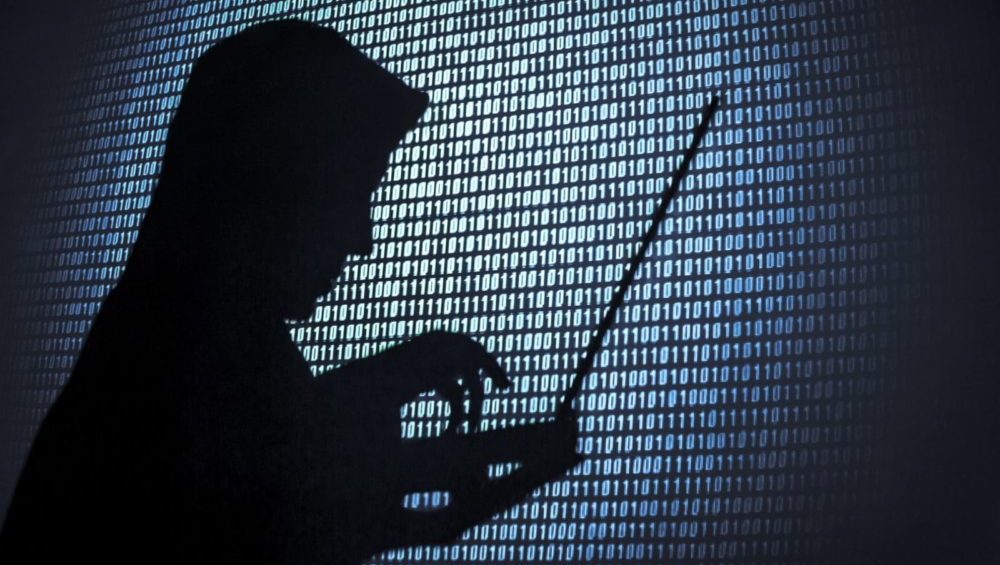 In a joint operation in Orangi Town, Karachi, the Sindh Rangers and the Federal Investigation Agency (FIA) have arrested a suspect involved in hacking bank accounts and credit cards.

The Sindh Rangers confirmed the development in a statement on Sunday. The paramilitary force’s technical team and cybercrime wing arrested the suspect, Muhammad Asif Mughal, and seized his computer.

This Tool Will Help You Check Your Phone For Israeli Spyware

The suspect revealed during the interrogation that he was an Information Technology (IT) graduate and had expertise in hacking bank accounts and credit cards.

The accused used to buy people’s bank account details for Rs. 2,000 to Rs. 5,000 and used to call customers from his call center to tell them their account had been hacked.

Through this gimmick, he coaxed people into generating an OTP (one-time-password) through which he withdrew money from their accounts.

An interrogator said that the suspect had been committing such crimes since 2012 and had robbed people of millions of rupees. Mughal also visited Malaysia several times between 2014 and 2016.

The suspect was then handed over to the FIA cybercrime wing for legal proceedings.