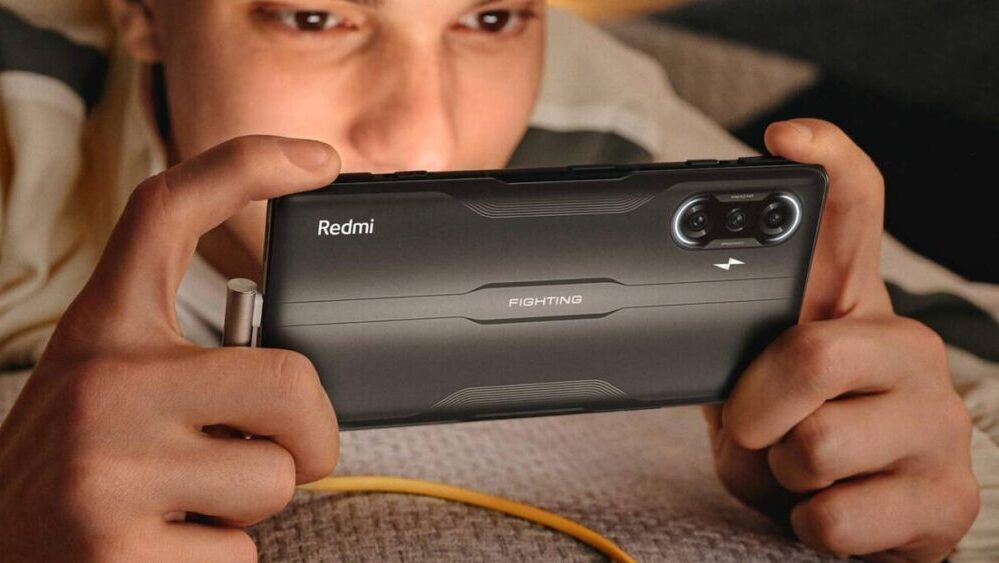 The Redmi K40 already has a Gaming Edition, but it’s about to get another one soon powered by a Qualcomm chipset. Redmi has teased another K40 Gaming Edition on Weibo but with the Snapdragon 870 this time around. 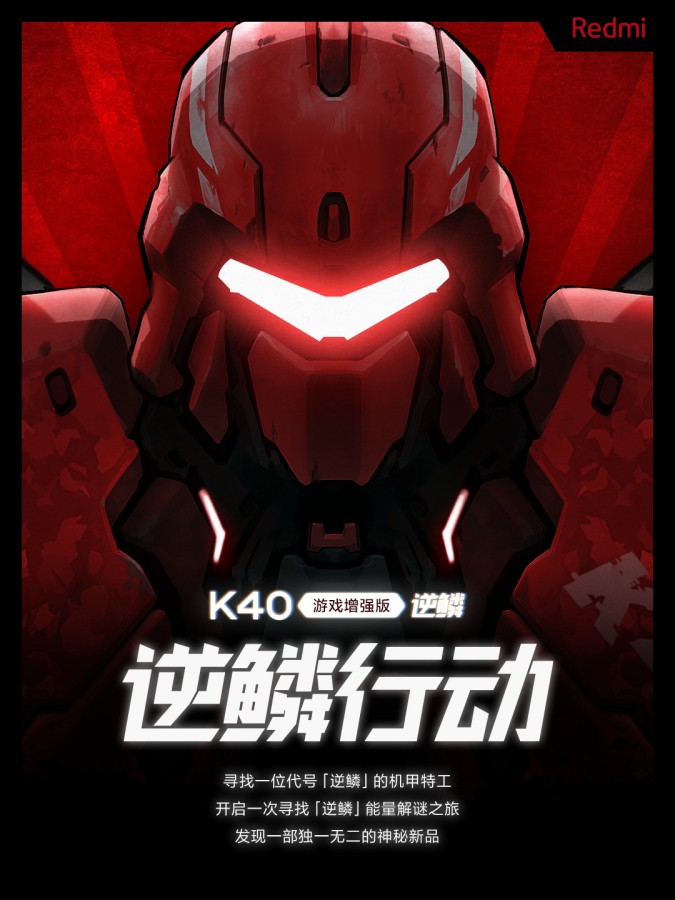 The teaser does not reveal much else about the device, but the tipster Digital Chat Station has previously confirmed the Snapdragon 870 SoC and has said that the phone will be very similar to the original.

This means that we can expect to see a 6.67-inch OLED panel with 1080p resolution and a 120Hz refresh rate. There will be a 64MP camera setup on the back with 4K video recording and a 5065 mAh battery with 67W super-fast charging.

The Dimensity 1200 will, of course, be swapped out for the Snapdragon 870, but with the same memory configurations as before with support for UFS storage and LPDDR5 RAM. 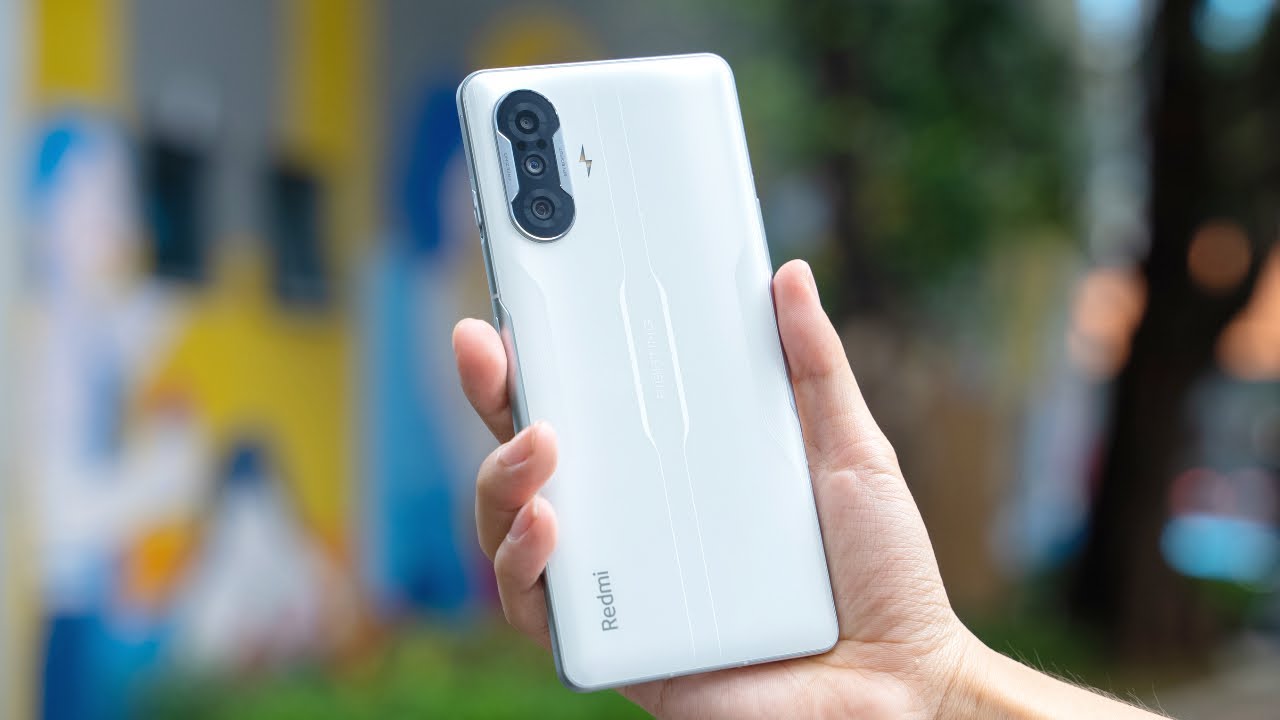 The design will likely be the same as before, but we might see new color options and perhaps even global availability.

There is no word on a launch date, but that will likely be revealed soon.