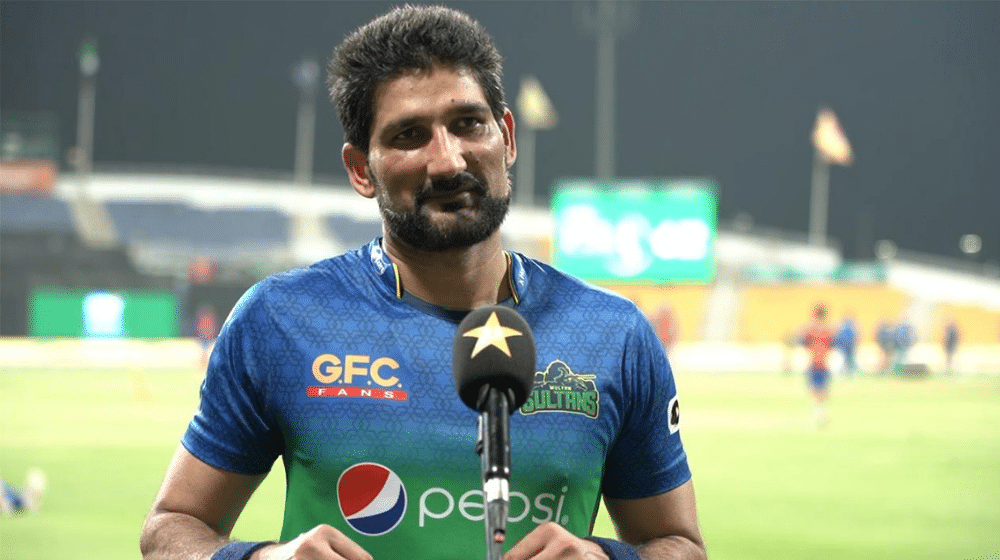 Pakistan’s left-arm fast bowler, Sohail Tanvir, is eager to make a comeback to the national team’s T20 squad and believes that he could be a good fit for the vacant all-rounder spot in the team.

West Indies Revises Schedule for Pakistan T20Is Due to COVID-19

Tanvir said that he was satisfied with his performances in the sixth edition of the Pakistan Super League (PSL) and is hopeful of continuing his form in the upcoming Kashmir Premier League (KPL). Tanvir said that he showcased his talent with the ball and the bat in PSL and helped Multan Sultans lift their first-ever title, and if he manages to carry his form in the KPL, he has a good chance to make it to Pakistan’s T20 World Cup squad.

The 36-year old has been out of the national setup for four years, having played his last international match in 2017. He believes that he still has a lot left in his tank and can still be an asset to the national team in the game’s shortest format.

Tanvir said, “In my recent PSL matches, I got an opportunity at number seven after a long while. I was usually getting an opportunity at either number eight or nine in the previous seasons. I didn’t get out in any matches I played in. I made some great contributions and had some good partnerships with Khushdil Shah. I contributed with the bat against Lahore Qalandars. Obviously, that makes your case stronger.”

Left-arm pacer said that Pakistan has been struggling to find an all-rounder in their T20 side, and the vacant spot is up for grabs. He said that his selection in the national team is not in his hands, but all he needs to do is perform to the best of his abilities to stake a claim on the side.