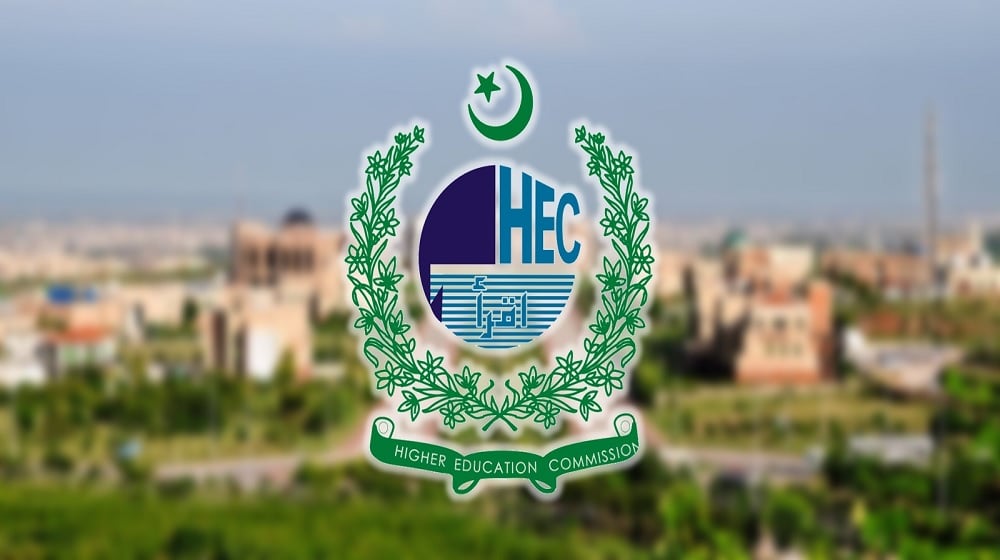 The Higher Education Commission (HEC) continues to warn students against wasting their time and money by enrolling in two-year undergraduate degree programs despite the misinformation by the media.

Recent media reports that HEC had deferred the implementation of the new policy by one year were mostly based on assumptions as it had issued no such notification.

HEC had issued a clarification on 6 July rejecting media report claims that it had delayed the implementation of the new undergraduate policy by a year and had urged colleges to open admissions for only the two-year Associate Degree and the four-year undergraduate degree programs.

It affirmed that both the programs are intact and will be continued as earlier, and added that the enforcement of the transition from the BA/BSc. programs to the Associate Degree programs will also be continued in its letter and spirit.

It reiterated in a tweet that it will not recognize degrees obtained from colleges/institutions affiliated with private universities.

The notification detailed that private universities have been prohibited from issuing affiliations due to their mismanagement and poor educational standards.

Private Universities Not Allowed to Grant Affiliation to Colleges pic.twitter.com/8r1hOMJVUh

“Now, the HEC is the sole standard-setting national organization concerning higher education in the country,” it read.

Note that several news reports, including one by Express News on Monday, have disseminated inaccurate information about the new undergraduate policy, and, in doing so, have confused students. Therefore, students are advised to verify all such reports by tallying them with the HEC’s official Twitter account before applying for admission to undergraduate degree programs.