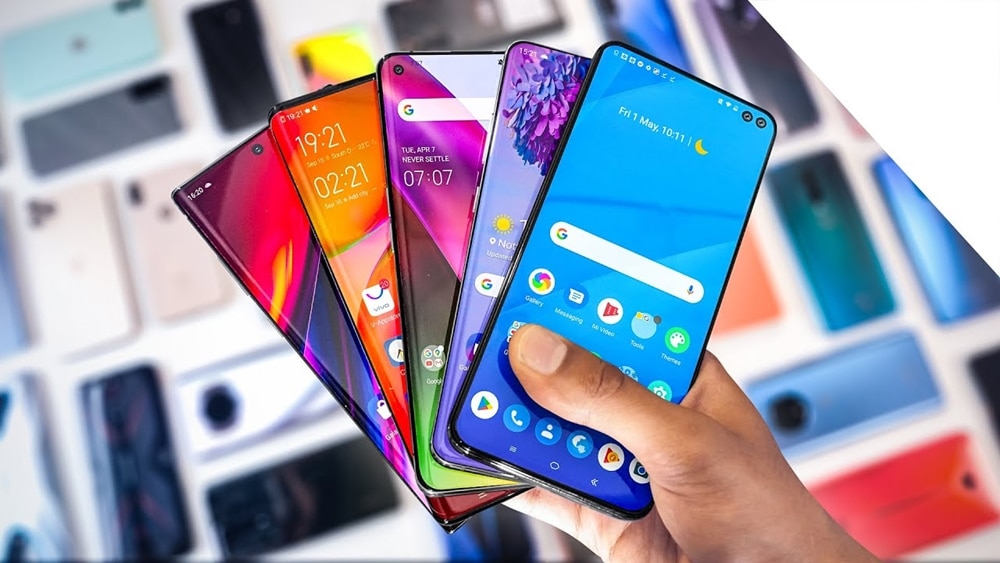 Pakistan is set to start the export of mobile phones in January next year, PM’s Advisor on Commerce, Abdul Razzak Dawood, has revealed.

While briefing the Senate’s standing committee on Commerce, the Commerce Advisor said that initially mobile phones manufactured by two Chinese companies will be exported.

He added that both Chinese companies have set up their assembly plants in the country. On the other hand, Samsung was invited twice to set up a factory in Pakistan but it refused.

Following the establishment of Chinese mobile factories, Samsung approached the government for incentives for setting up a factory in the country.

Besides, the Commerce Advisor clarified that China halted the import of Pakistani rice a couple of months ago after Coronavirus was detected on the surface of the plastic packing bags. He added that the issue has been resolved and 80% of consignments are ready for export.

The Commerce Ministry has directed these companies to ensure sanitary and phytosanitary inspection of their finished goods to avoid a similar situation in the future.