The Pakistani Rupee (PKR) posted a negligible improvement against the US Dollar (USD) in the interbank currency market today. It improved by one paisa over yesterday’s exchange rate, closing at Rs. 161.88 to the USD today (29 July) as compared to Rs. 161.89 on Wednesday (28 July).

Trend Continues as Rupee Dips Big Against All Currencies Again 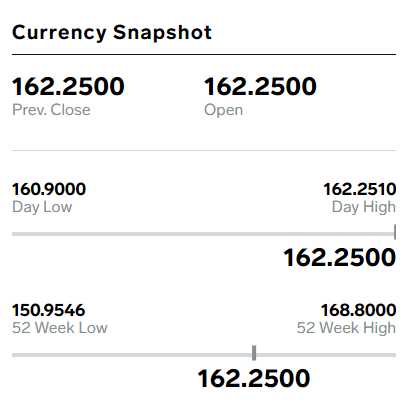 The PKR posted losses against most other major currencies as well today, with the most pronounced deterioration against the Pound Sterling (GBP) and the Canadian Dollar (CAD). 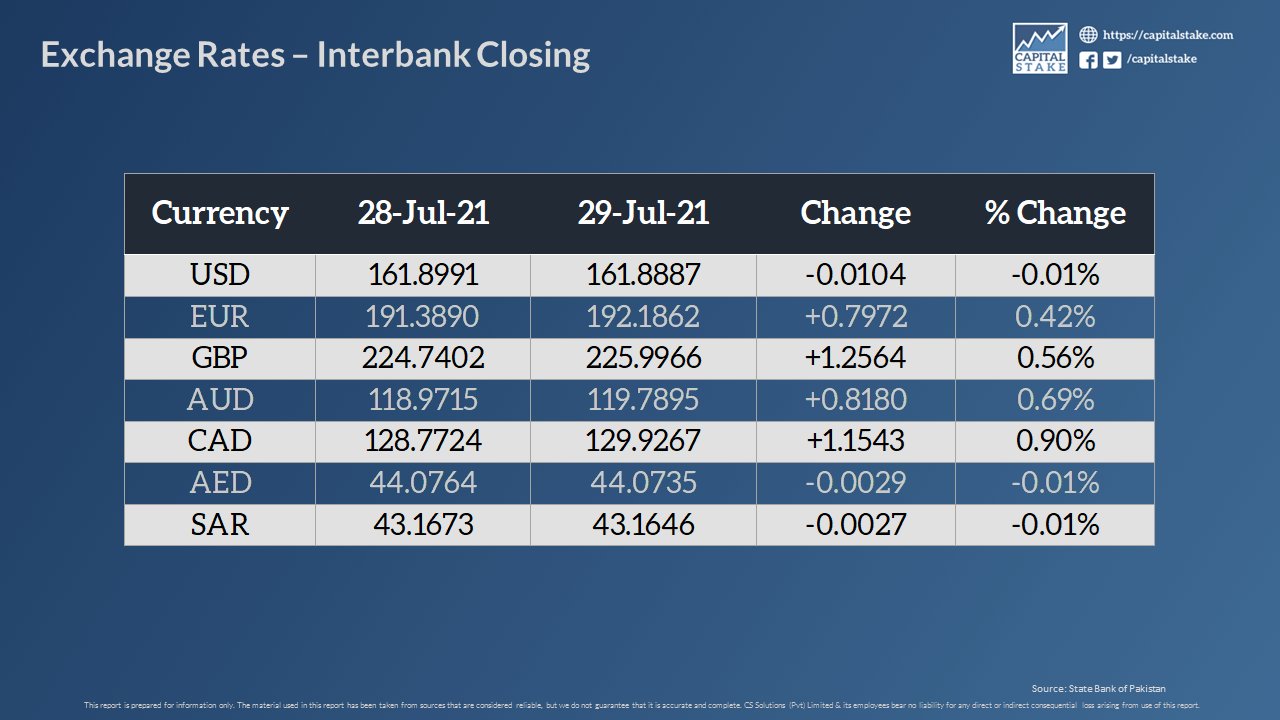 Rupee Posts Losses Again After One Day of Improvement