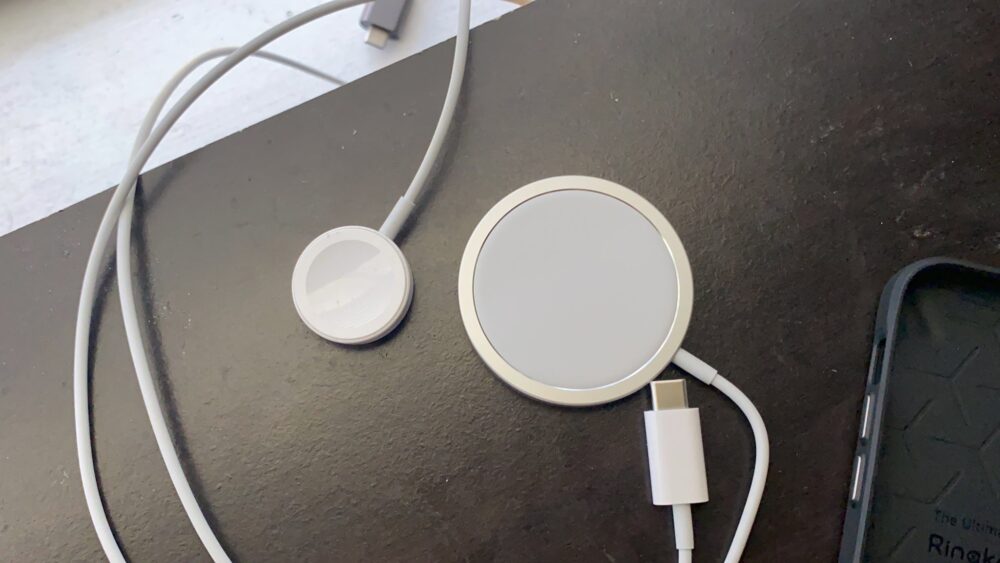 Realme plans to release the first Android phone capable of magnetic wireless charging, similar to Apple’s MagSafe technology. Realme is calling their charger the MagDart, and it is going to feature on the upcoming smartphone, the Realme Flash.

The first MagDart charger that Realme showed off was a massive brick, but the brand has now revealed a thinner solution that resembles Apple’s MagSafe chargers. 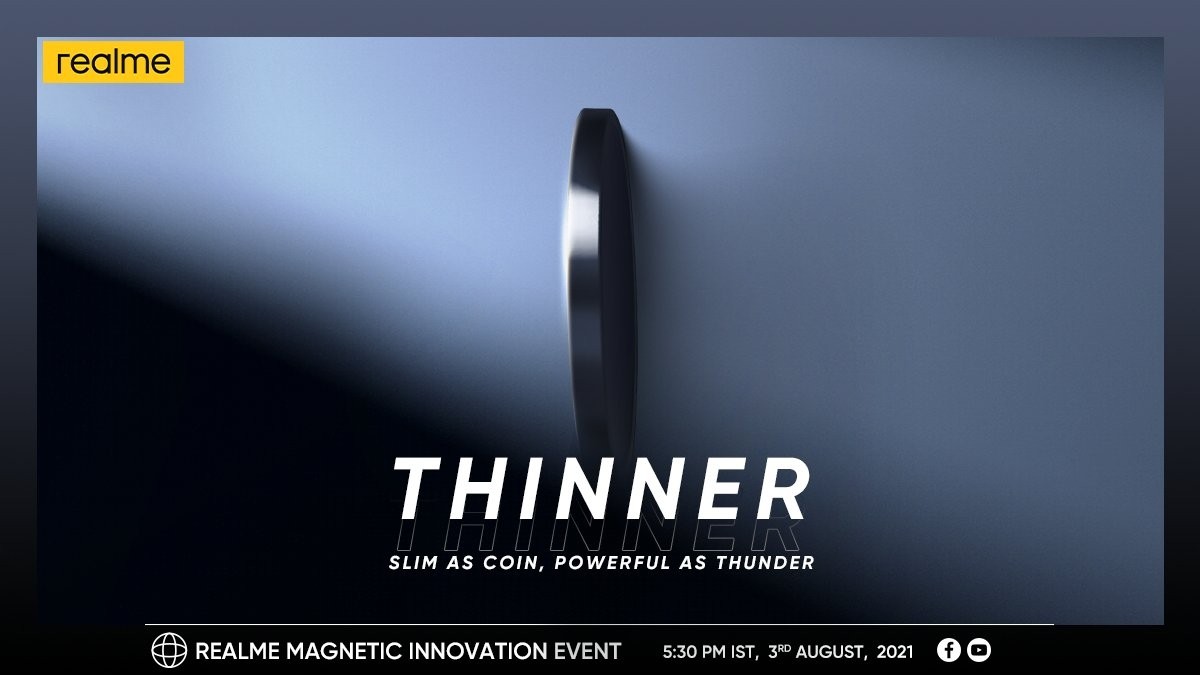 Realme CEO Madhav Sheth posted the images on Twitter saying that the MagDart charger will be thinner and 440% faster. He did not specify what he was comparing the charger to but since MagSafe is the only commercially available magnetic wireless charger, it is clear that Realme is taking a dig at Apple.

This confirms previous leaks that pointed towards a thinner MagDart charger. However, it would be unreasonable to assume 440% faster charging from a tiny charger, so that teaser is likely pointing towards the bigger charger that was shown off earlier. The bigger charger also appears to have fans inside and a vent to keep thermals in check during charging.

As for a launch date, Realme still hasn’t confirmed anything, but since the teaser campaign has officially kicked off, we can expect an announcement sometime in August.