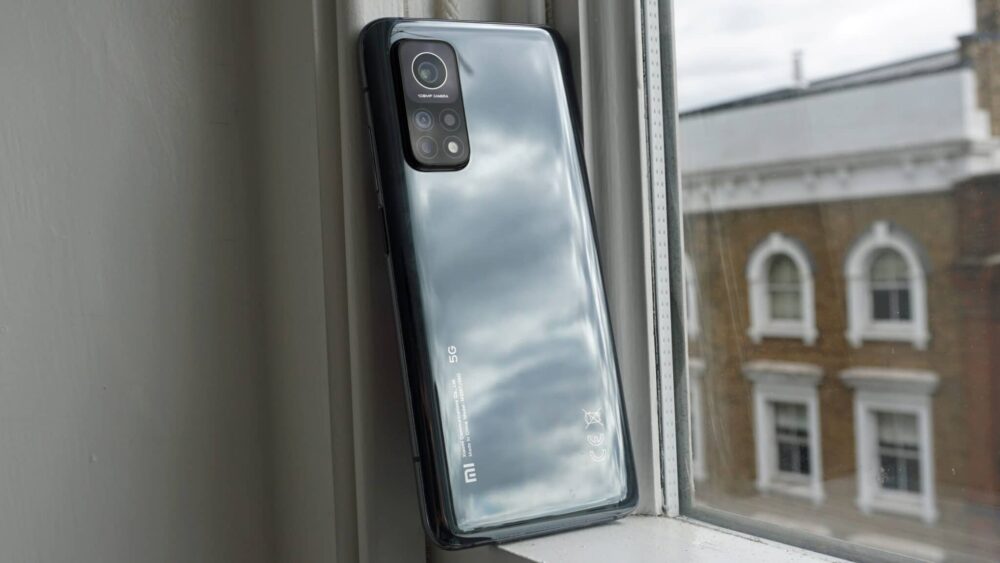 A new Xiaomi phone has just been certified at the Malaysian SIRIM authority. This handset carries the model number 2107113SG and the listing reveals that it will be called the Mi 11T Pro in Malaysia.

Xiaomi Mi Mix 4 Expected to Launch This Month With MIUI 12.5

This listing reveals no specifications but is a clear hint that the Mi 11T Pro is coming soon. Further, the existence of a Pro model is evidence that a vanilla model is in the works too. The Mi 11T Pro also appeared on the IMEI database after it was spotted on the Malaysian SIRIM listing.

Xiaomi Mi 11T Pro receives the SIRIM certification in Malaysia. Moniker confirmed. Plus, the device has already received the FCC certification in the past.
Also, Mi 11T is also likely to launch.
Feel free to retweet.#Xiaomi #Mi11T #Mi11TPro pic.twitter.com/GjxoEHaFJx

The Mi 10T series is loaded with high-end specifications, so we can expect the same from the Mi 11T and T Pro as well. This would include a high refresh rate screen, a flagship chip, high battery capacity with super-fast charging, an 8K capable camera setup, and more.

Overall, the specifications are going to be quite close to the Xiaomi Mi 11, but with a few downgrades. Likewise, the price tag will be more affordable as well.