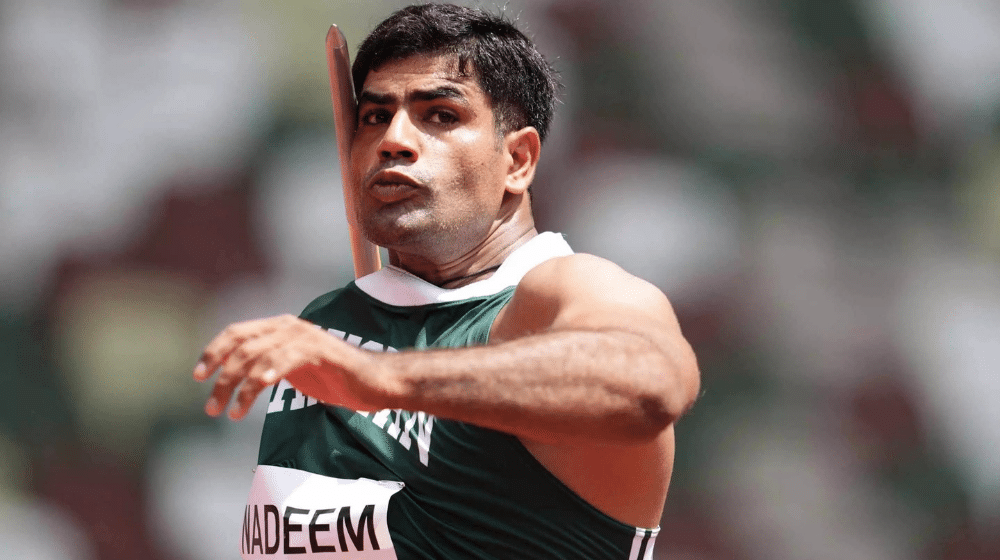 Pakistan’s Javelin thrower, Arshad Nadeem, made history as he qualified for the final of the competition at the 2020 Tokyo Olympics. Arshad became the first Pakistan athlete in Olympics history to qualify for a track and field event finals.

Arshad qualified for the finals with a throw of 85.16m, surpassing the qualification mark of 83.50 with utmost ease. His throw was the third-best in the competition, with Germany’s Johannes Vetter and India’s, Neeraj Chopra, the only two athletes ahead of him.

Arshad topped the Group B, finishing ahead of the likes of Czech Republic’s Jakub Vadlejch and Germany’s Julian Weber, both of whom qualified for the final as well. Neeraj Chopra was the leader in Group A with the longest throw of the competition so far, 86.65m.

Pakistan’s hopes for an Olympic medal lie on the shoulders of Arshad as he will be competing in his first final of the competition. It is believed that Arshad’s best is yet to come in the competition. Earlier this year, Arshad achieved his personal best throw of 86.39m, which is also a national record.

The six-man final of Javelin Throw is scheduled to take place on 7 August at 4 pm.