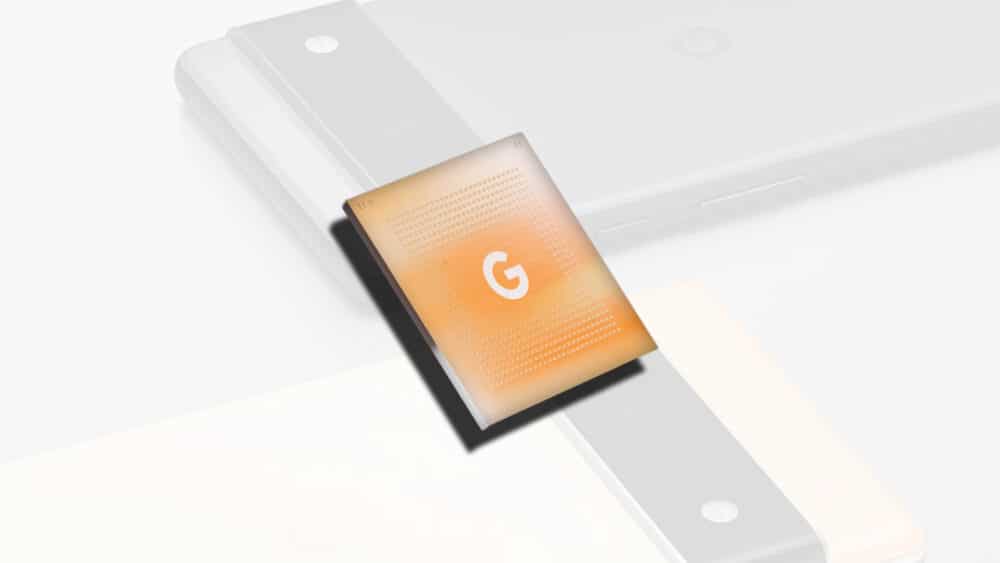 Ever since Google announced that the Pixel 6 will sport a custom SoC with AI improvements, there has been speculation that Samsung will be the one to produce it. Although it’s not a new leak at all, a fresh report suggests that this custom SoC may be an unreleased Exynos chipset.

Samsung has reportedly been working on this unreleased Exynos SoC for more than a year and it is called the Exynos 9855. It goes by the codename Whitechapel which is also the codename Google uses for its Tensor processor.

In terms of performance, the Whitechapel is close to the Exynos 9840, which is commercially known as the Exynos 2100, used on Samsung Galaxy S21 in some markets. Thus, we can assume that Google’s chip will rank somewhere between the Exynos 2100 and the Exynos 2200, which is set to release later this year with AMD’s RDNA2 GPU.

The release of Whitechapel even lines up perfectly with the rest of Samsung’s releases. The Exynos 2100 arrived in early 2021, Tensor somewhere in October, and the Exynos 2200 by the end of 2022. This shows that Samsung has a much bigger role in Tensor’s development than Google would have you believe.

We will only get to know more details once actual benchmarks appear online.