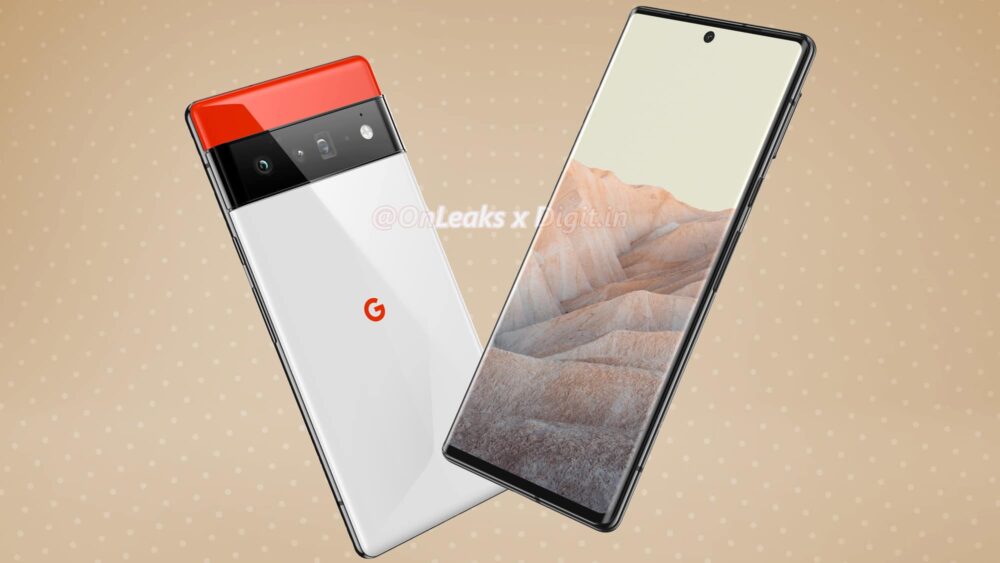 Google has given us an early look at the upcoming Pixel 6 and has confirmed a number of specifications and features. The biggest highlight of the Pixel 6 series is the custom Tensor processor and a new camera system and design.

Google Pixel 6 and 6 Pro will feature a Tensor processor, which will be a custom-designed chip manufactured by Samsung. This is a similar concept to Apple’s A-series chips.  The specs of this chip are unknown, but we’ll hear more in the coming weeks. 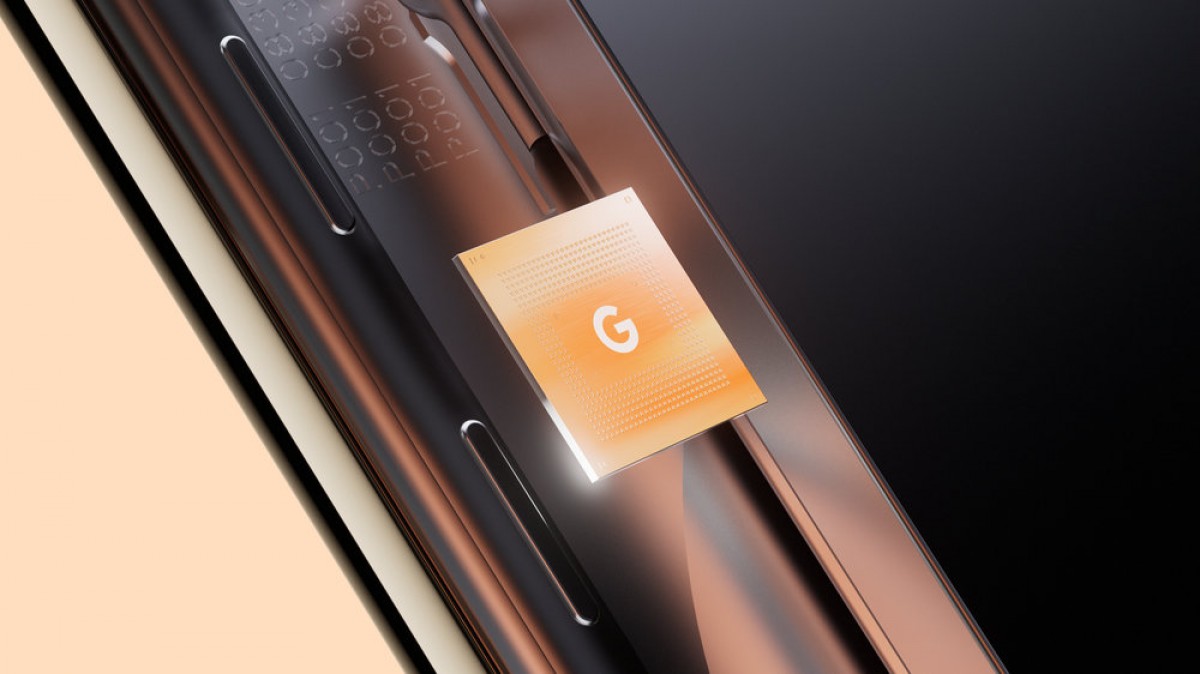 Google says that this chip will make the Pixel 6 the fastest, smartest, and most secure Pixel yet. One of the prominent features of this chip is its AI capabilities, which reportedly exceed anything Google has produced so far. In fact, Google says that the main reason to invest in a custom chip was so they could implement their own AI features which they couldn’t before.

These AI features will be implemented on the new camera system which will include a wide and ultrawide sensor, but only the Pro model will have an additional 4x telephoto lens. Specs of the camera setup are still unknown.

Some hands-on reports have said that the Pixel 6 Pro has even better video quality than the iPhone 12 Pro Max. 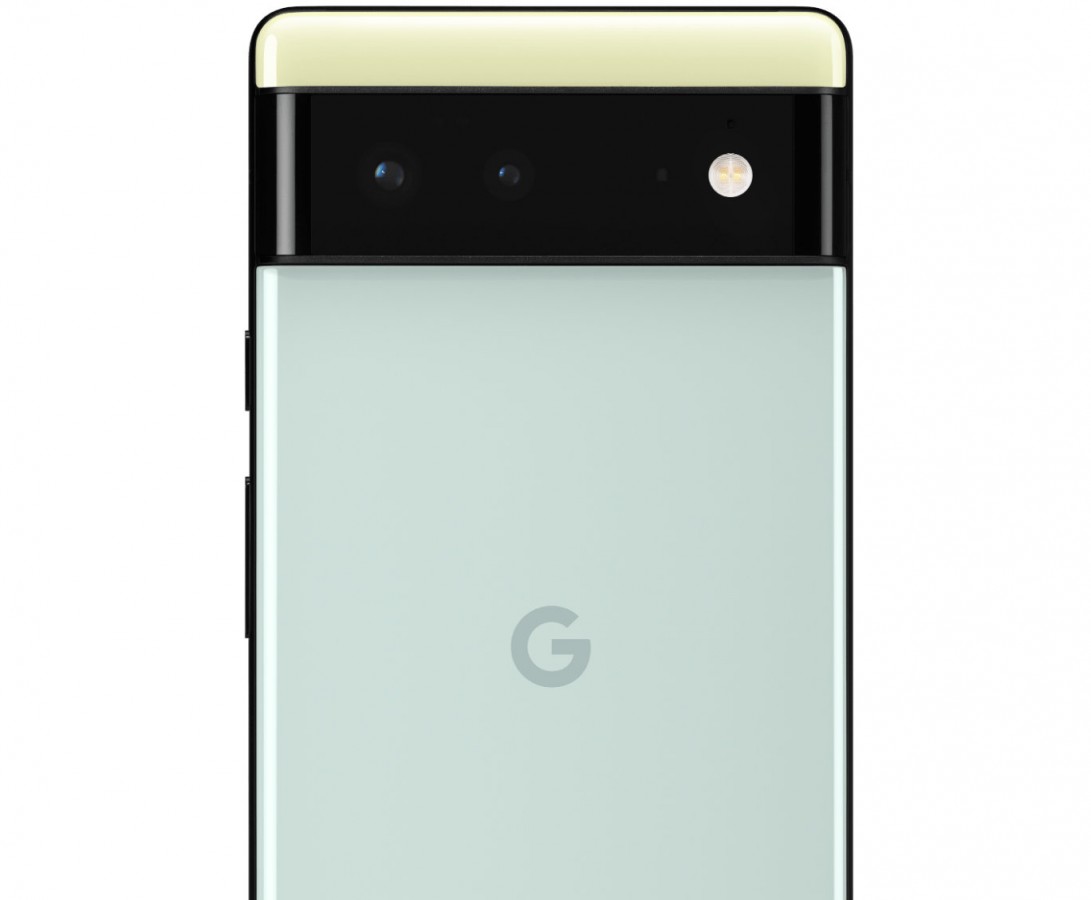 The display on the two phones has been updated as well. The vanilla Pixel 6 will come with a 90Hz display while the 6 Pro will sport a 120Hz panel. Both of them will have a single punch-hole selfie camera.

As shown in the images above, Google has already confirmed the design of the Pixel 6 series, which is quite different from its predecessors.

The Google Pixel 6 and 6 Pro are expected to launch sometime in October this year.