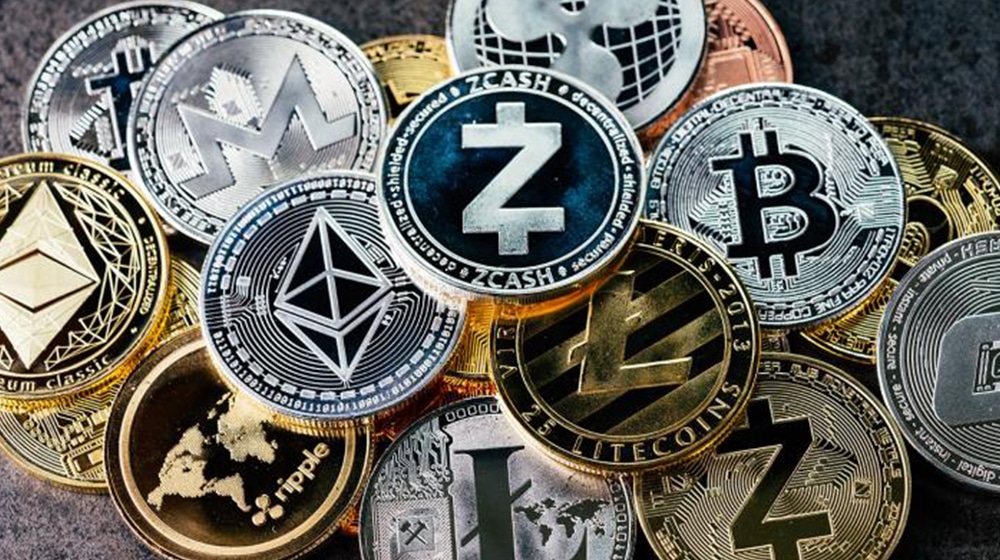 Cryptocurrencies have resumed patchy recovery trends, reclaiming ground lost in the past week with the global market cap rising as much as 16 percent in the last 7 days.

For starters, Bitcoin has briefly peaked above $45,000 and slipped below $30,000 over the last few weeks, but it has mostly spent its time trading within this range.

At the time of writing, Bitcoin was trading at $45,714, erasing losses from the past month, but still down by more than 30% from April’s record high. The overall market cap is now above $1.8 trillion, and there’s good news around the block as patterns from previous bull runs in 2013 and 2017 suggest it could set another record soon.

Bitcoin’s patchy return to green was largely spurred on the back of news that big investors had accumulated 60,000 BTCs in the first week of July, which, according to research, is the biggest allocation stat this year.

Lower market caps are showing fragmentary signs of growth as well. Ethereum was quick on the uptick, rising north of $3,000 by 20 percent on the seven-day index, after hitting hourly dips as low as $2,810 in the past 24 hours. Overall, the recovery period is proceeding at a gradual pace, and there’s a high chance we’ll see the market in sparkling green by the end of August if trends remain bullish.

Cardano is slowly waking up along similar trendlines, ascending encouragingly to $1.46 after July’s humbling decline.

Binance Coin, the world’s fourth-largest cryptocurrency by market cap, is trading at $354.6, up by almost 7 percent on the weekly index. The currency is showing signs of positive growth in the near term despite the worldwide scrutiny of the Binance Exchange.

Dogecoin has drawn patchy trends in the last 24 hours, standing at $0.25, attracting investors from time to time on a bi-weekly basis.

Polkadot, the ninth-largest cryptocurrency by market cap, is perhaps the best performer of the day, rising 14.1 percent on the 7-day index to $20.6 at the time of press.

The crypto streets appear to have entered a transient period of gradual growth, at least for now. While many investors fear bearish trends to prevail for the remainder of the calendar year, the once deluded investor is still confident to see more gains by the end of August.

Will cryptocurrencies still be in green when August ends? Hit the comments section to let us know.