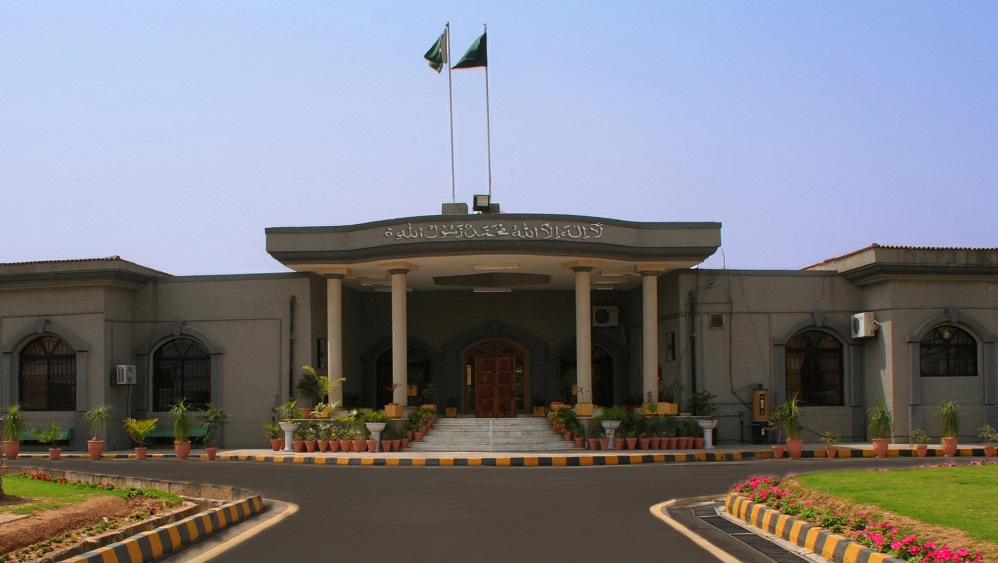 The Islamabad High Court (IHC) has instructed Islamabad Wildlife Management Board (IWMB) to take action against Pakistan Navy and Pakistan Air Force for encroachments on the Margalla Hills National Park. During the hearing on Tuesday, Chief Justice Athar Minallah expressed displeasure over the slow progress from the IWMB and inquired regarding actions taken against the encroachments.

“There are media reports that the Navy and Air Force have encroached on the National Park. What action has been taken against them?” he inquired. The IWMB Chairperson, Raina Saeed Khan, answered that the department did not take any action as it does not have such powers. To this, the Chief Justice asked if the wildlife department had even served notices to Pakistan Navy and Air Force over violations.

“What are your options? What can you do?” the Chief Justice asked, emphasizing that the Chairperson had powers to take action against anyone violating the law. “No one here is above the law,” the Chief Justice remarked, adding that action should be taken against his court if it breaks the law. The IWMB counsel, Danial Aziz, informed the court that the wildlife management board could impose imprisonment and fine on encroachers under Section 29 of the Islamabad Wildlife Ordinance 1979. Directing the Wildlife Management Board to take appropriate action in this regard, the court adjourned the hearing till 27 August.