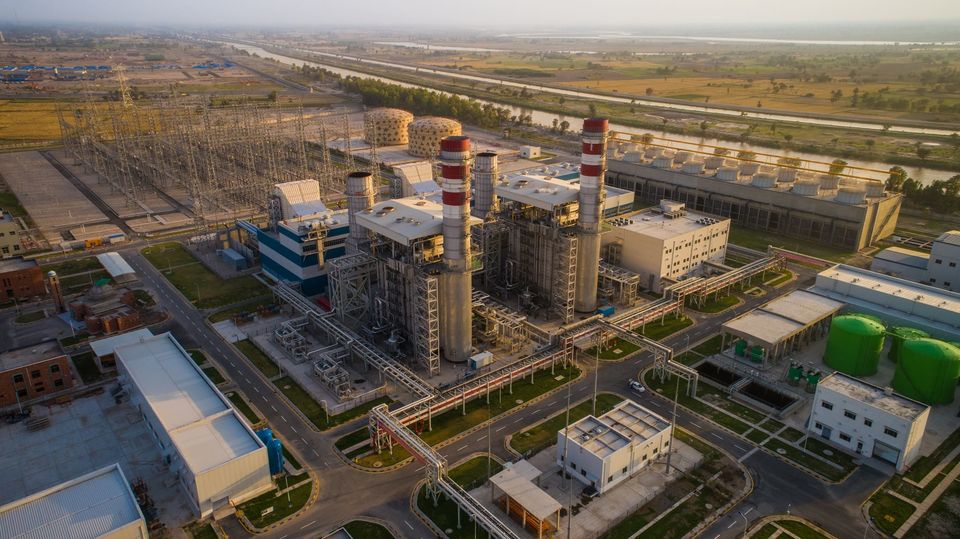 A meeting of the Privatization Commission (PC) Board was held in Islamabad under the chairmanship of Federal Minister Mohammed Mian Soomro.

Matters related to National Power Parks Management Company Limited (NPPMCL), the Jinnah Convention Center (JCC), and the corporatization of the State Life Insurance Corporation (SLIC) were discussed in it.

The privatization of the NPPMCL is at an advanced stage but 70 percent of the cost of the project will be based on long-term financing in order to align the capital structure with the tariff.

The matters of the long-term financing arrangements and its capital structure with the NEPRA-determined tariff and the repayment of government loans were also discussed. The State Bank of Pakistan (SBP) and local banks were contacted for commercial borrowing, and a committee to that effect was constituted by the Cabinet Committee on Privatization (CCoP) for the resolution of the matter.

It was decided after the committee meeting that the PC would recourse to commercial borrowing from local banks to replace the Government of Pakistan’s (GoP’s) excess equity and loan. The rate for debt financing is fixed by the NEPRA.

The PC Board approved the list of 12 potential bidders/investors interested in the JCC transaction. The pre-qualified parties would be allowed for due diligence of the JCC property to participate in the bidding process subsequently.

The matter relating to the corporatization of the State Life Insurance Corporation (SLIC) was also discussed, and the CCoP and the federal Cabinet approved the divestment of up to 20 percent of the GoP’s shares in the corporation.

In order to proceed with the divestment of 20 percent of the SLIC’s shares in the proposed privatization, the corporatization of the SLIC is a prerequisite.

The Ministry of Commerce will proceed with the corporatization and related legislation, and the PC Board decided to take the matter up with the CCoP on account of it being a competent forum.

Minister Soomro said that the privatization process is steadily moving towards achieving the targets set to be privatized despite the scores of the inherent issues that are associated with each of the entities.