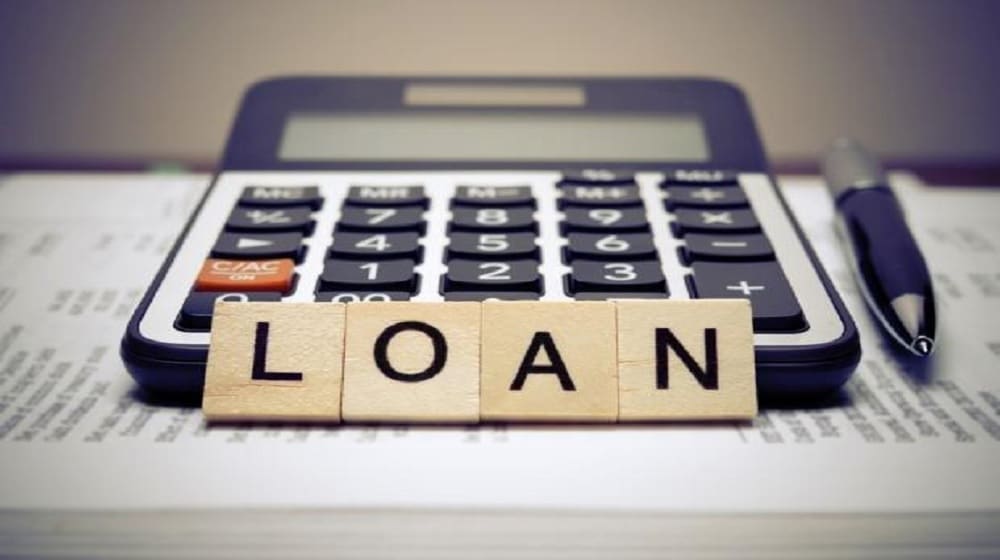 Relending to borrowers, including provincial governments, federal and provincial entities, departments, autonomous bodies, and Development Financial Institutions (DFIs), will be made on the same financing terms and conditions as borrowed by the federal government from the foreign lender.

This has been stated in the ‘Policy for Relending of Foreign Loans 2020’ that was uploaded by the Ministry of Economic Affairs on its website on Wednesday.

The Relending Policy 2020 would be effective from 22 December 2020 and will be applicable to all foreign loans/credits borrowed by the federal government, and relent to federal and provincial government departments, autonomous bodies, and DFIs.

According to the policy, the borrowers will be liable to bear the exchange risk cost on an actual basis and repay the actual amount of principal and interest as paid by the Government of Pakistan to the foreign lender in foreign currency and converted into Rupees equivalent issued by the State Bank of Pakistan.

A one-time fixed administrative charge (FAC) of 0.25 percent will be applicable on the amount of loan disbursed to the borrower. The FAC will be paid by the borrower at the time of each disbursement received within seven days into the government treasury.

All the charges and fees, including commitment charges, management fee, front end fee, service charges, etc. if any, payable by the Government of Pakistan (GoP) to foreign lenders, will also be paid by the borrower.

Where the loan amount is allocated to more than one borrower, the fees and charges will be collected on a pro rata basis.

The guarantee fee, commitment charges, management fee, front end fee, service charges, etc. are to be deposited in government treasury on the due dates along with the interest/principal payments.

In case of a default by the borrower in the payment of due amounts that remain unpaid for 30 days after the due date, penal interest at two percent per annum will be charged for the period of the default.

The EAD will issue a sanction letter or sign a Subsidiary Loan Agreement with the borrower as the case may be, to specify the terms and conditions of the relent loan along with the amortization schedule for repayment. The repayment period will be the actual redemption period available in the loan agreement signed by the EAD with the foreign lender.

In the case of guaranteed loans, a guarantee fee at 0.5 percent p.a. will be charged from the borrowers on the outstanding balance of the loan.