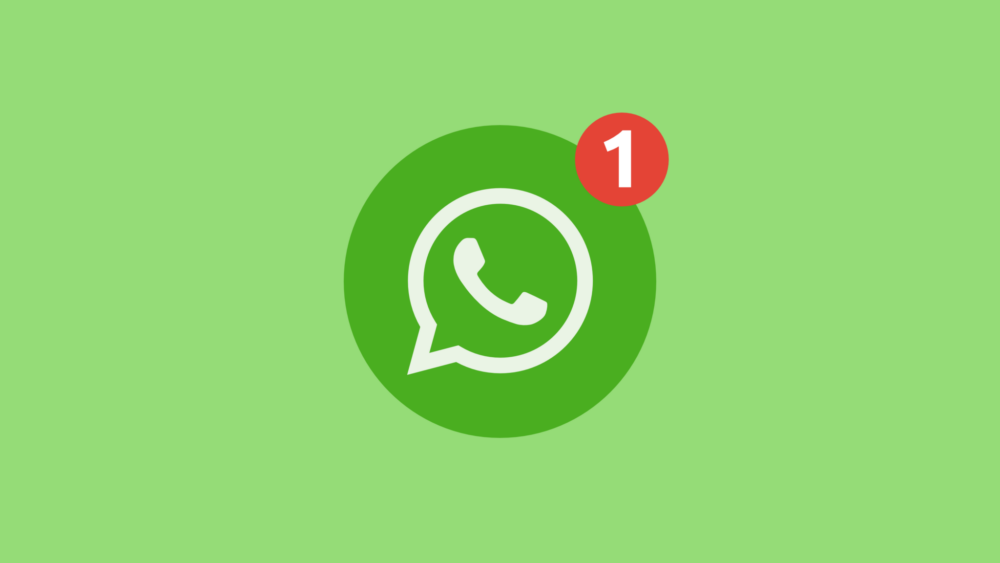 WhatsApp has finally announced one of its most requested features, the ability to transfer chats between iOS and Android. The feature was announced during Samsung’s Galaxy Unpacked event yesterday and the Z Fold 3 and Flip 3 will be among the first devices to come with it. 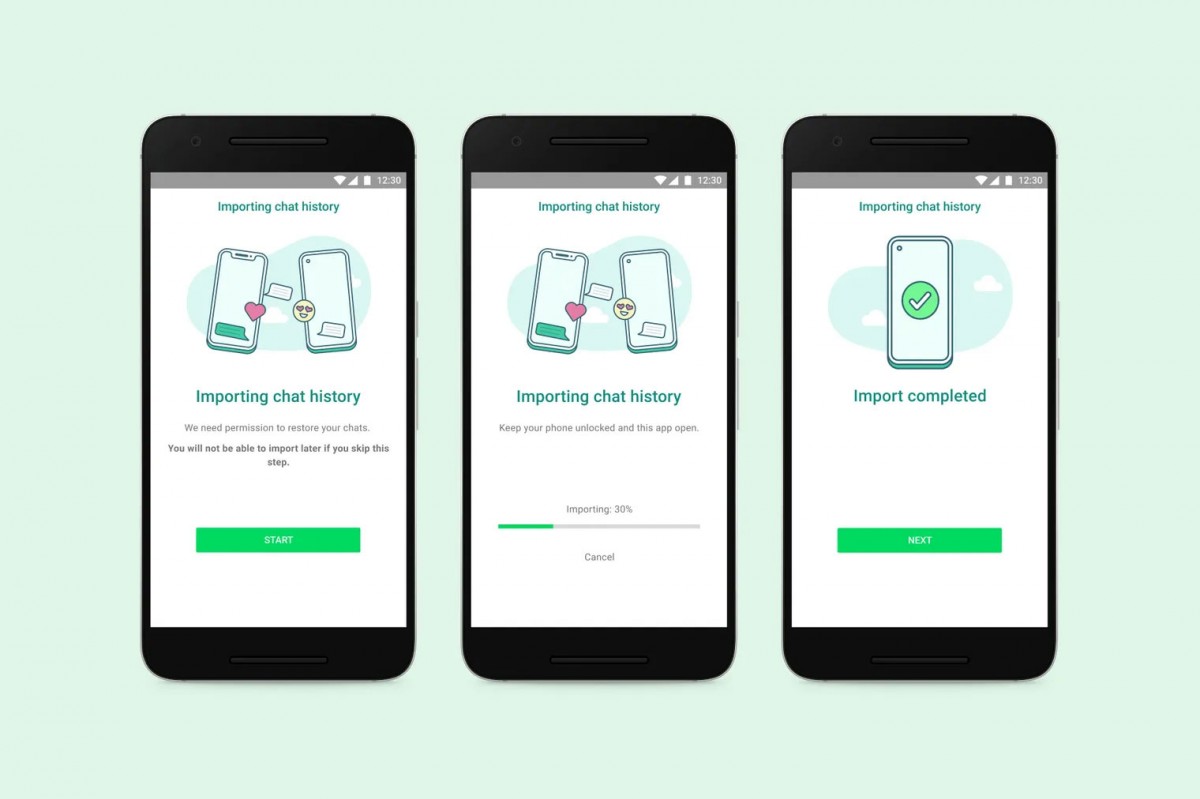 After the two foldables, the feature will eventually roll out to Samsung devices with Android 10 and gradually all Android and iOS phones “in the coming weeks”. There is no clear timeframe for this rollout, but it appears that Samsung has acquired the exclusivity to convince iPhone users to switch to Samsung.

There is one caveat with this feature, however, that you can only transfer your chats if the two devices are physically connected with a USB C to Lightning cable. You will not be able to transfer your chats over the internet or any other wireless connection.

If you have multiple cloud backups of your chat history and media, your backups will not be merged. Instead, the transferred data will override the backups you already have once the new backup is formed.

WhatsApp has also started testing multi-device sign-ins recently and a stable update should start rolling out over the upcoming weeks.