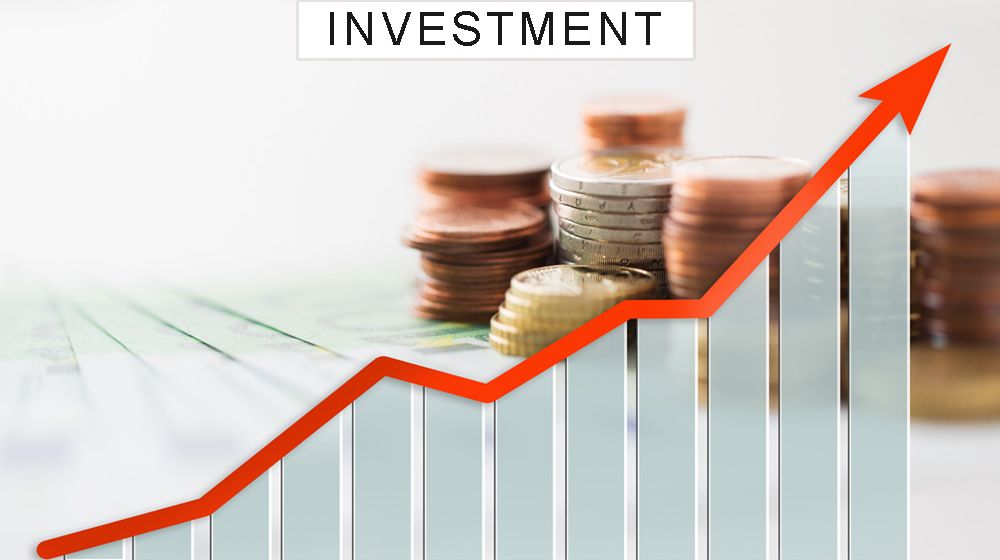 The assets managed by the mutual fund companies in the country crossed the value of Rs.1 trillion in the outgoing fiscal year for the first time in history.

According to the data released by the Mutual Funds Association of Pakistan (MUFAP), the assets under management (AUMs) have grown at an annualized rate of 15.7 percent over the last decade.

Assets Under Management (AUM) of Pakistan’s Mutual Funds Industry have crossed PKR 1trn for the first time. AUMs have grown at a CAGR of 15.7% during the last 10 years.@Pakstockexgltd @StateBank_Pak#KSE100 #PSX #MUFAP #Equities #MSCI #EM #Pakistan pic.twitter.com/TD2lL1LSke

Local SMEs Have Potential For Growth If Supported By Digital Platforms Like Daraz: Finance Minister

The largest chunk of these AUM funds was recorded for debt instruments, with most instruments having a maturity term of less than one year.

The CEO of Arif Habib Ltd., Shahid Ali Habib, told the media that the consistent rise in the AUM shows that the retail investors are also being made part of these funds.

He said, “The growth rate in AUM is going to go further up in the coming years. The penetration level of our asset management industry is still very low compared with other regional economies”.