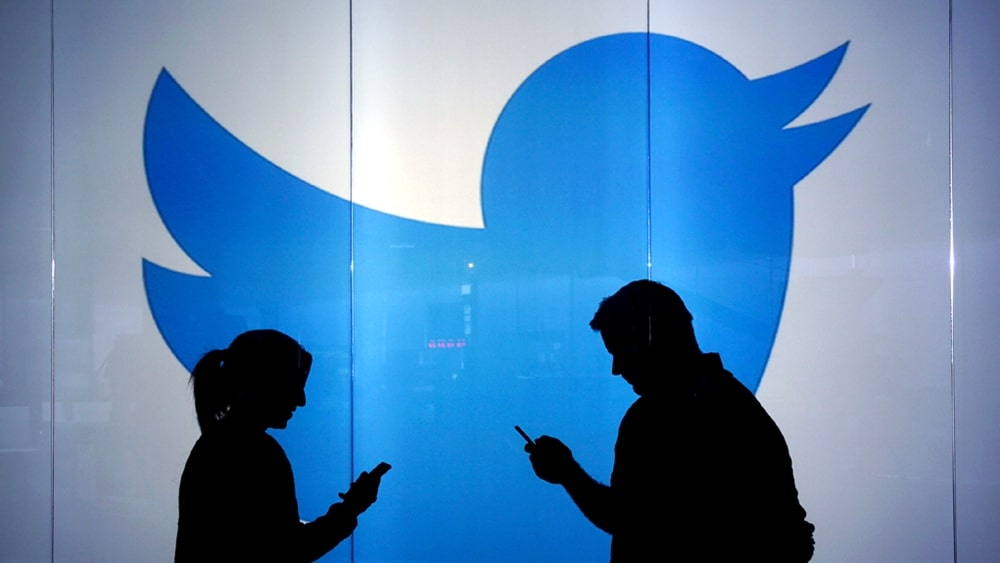 More than 150 anti-state trends were launched on Twitter from India and Afghanistan during the last two years, an Anti-State Trends Deep Analytics Report (2019 to 2021) has revealed.

According to the report compiled by the Digital Media Wing (DMW) of the Ministry of Information and Broadcasting (MoIB), over 3.7 million tweets were sent against these anti-state trends which lasted over 1,000 hours.

Most of the Twitter accounts involved in these 150 anti-state trends did not have many followers and appeared to be made only for sending tweets against these trends.

For instance, following the crackdown of Police against Tehreek-i-Labaik Pakistan (TLP) in Karachi, the trend ‘#CivilWarinKarachi’ was launched from India and hundreds of thousands of tweets were sent against it in only a few hours.

The Anti-State Trends report has highlighted that Pashtun Tahaffuz Movement (PTM) and its activists played a leading role in helping India and Afghanistan to make these trends successful.

For example, the trend ‘#BalochistanSolidarityDay’ was launched from India on 14 August last year. PTM and its activists actively supported this trend against which more than 150,000 Tweets were sent.

Millions of tweets were sent against these trends collectively from India and Afghanistan and were supported by PTM and its activists.

Recently, the trend ‘#SanctionPakistan’ was launched against which 800,000 tweets were sent, of which 20,000 were from PTM and its activists.

Here is the link to complete Anti-State Trends Deep Analytics Report (2019 to 2021).