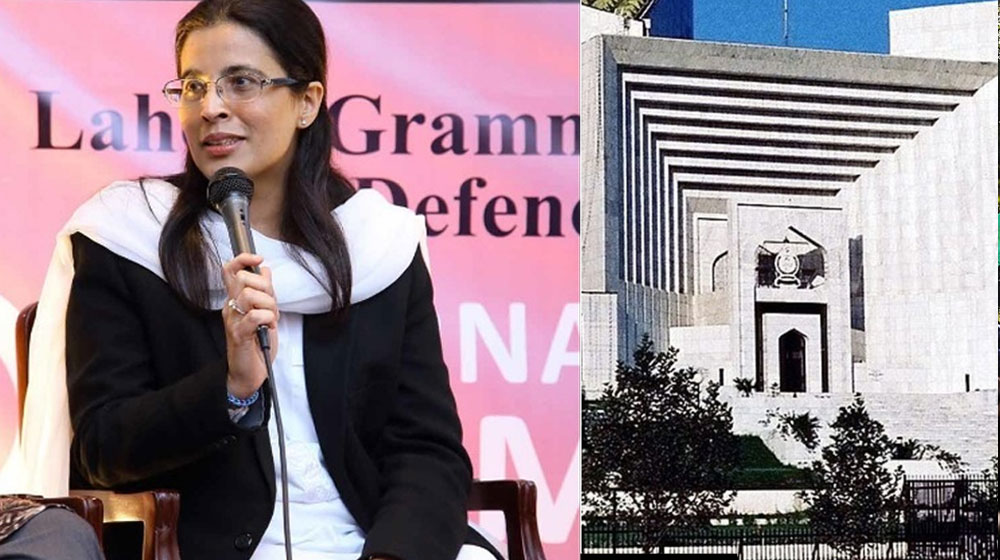 Justice Ayesha A Malik of Lahore High Court (LHC) is in line to become the first woman judge of the Supreme Court of Pakistan (SC).

Chief Justice of Pakistan (CJP) Gulzar Ahmed has nominated her name for the post. She is most likely to be elevated to the apex court when the Judicial Commis­sion of Pakistan meets on 9 September. She will replace the senior puisne judge, Justice Mushir Alam, who is retiring on 17 August.

Justice Ayesha is fourth on the seniority list of the Lahore High Court. If promoted, she will remain in the position until March 2031 and would be in contention to become the Chief Justice of Pakistan at some point in the future.

Justice Ayesha is a law graduate from Harvard Law School. Prior to becoming an LHC judge, she has worked with legendary Fakhruddin G. Ebrahim, and also in the same private law firm as Justice Qazi Faez Isa.

The news of her expected appointment is being perceived as a positive and refreshing development from the CJP. However, some bar councils associations may oppose the move on the seniority principle.