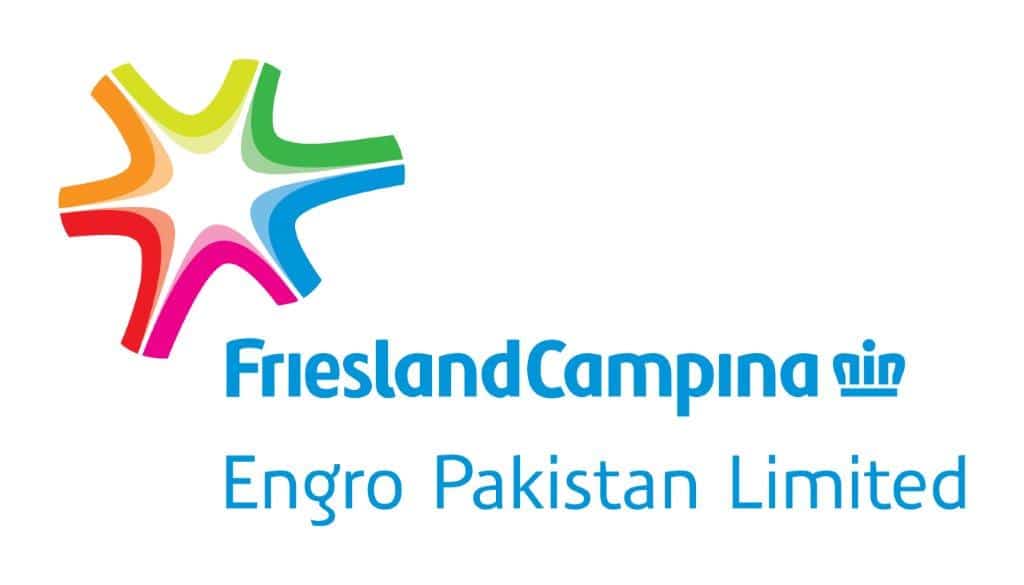 FCEPL reported an increase of 383 percent in profits during the half-year and registered a profit after tax of Rs. 1.41 billion as compared to a profit of Rs. 292 million in the same period last year.

The company reported a revenue of Rs. 24.6 billion, registering a growth of 22 percent as compared to Rs. 20.15 that was billion recorded last year on the back of strengthened distribution and increased availability of products in addition to ongoing investment in brands. The consecutive quarter-on-quarter growth reflects a wider footprint of its portfolio of brands across Pakistan.

The business climate remained challenging with record inflation leading to a steep increase in the prices of commodities. The company has managed to offset these spikes and improve the Gross Margin by 350bps over last year through several innovation-related and saving initiatives spanning the entire value chain.

The resultant profit after tax shows an improvement of 430bps as compared to last year primarily due to a reduction in the finance cost of 47 percent as a result of reduced rates and the effective management of working capital, according to an official statement released by the company.

The finance cost of the company fell by 47 percent to Rs. 408 million as compared to Rs. 765 million.

With restrictions and lockdowns being lifted gradually, the segment reported a revenue of Rs. 21.4 billion, growing 17.6 percent as compared to the same period last year.

“The improvement was spearheaded by Olper’s, which has grown consistently due to strong brand and trade investments. The segment continues to build and invest in newer channels to serve consumers effectively,” the company said.

With a focus on improving accessibility and sustainability, the Olpers Economy Pouch was launched at a price point of Rs. 50 in Pakistan. This innovative multi-serve pack offers a strong value proposition that enables consumers to experience the natural goodness of milk in a safe, healthy, and affordable manner.

Preemptive out-of-home activities and an early start to the summer have led to their highest-ever volumes in the first half of the year, with a growth of 63.6 as compared to last year, and a revenue of Rs. 3.148 billion against a revenue of Rs. 1.924 billion in the same period last year.