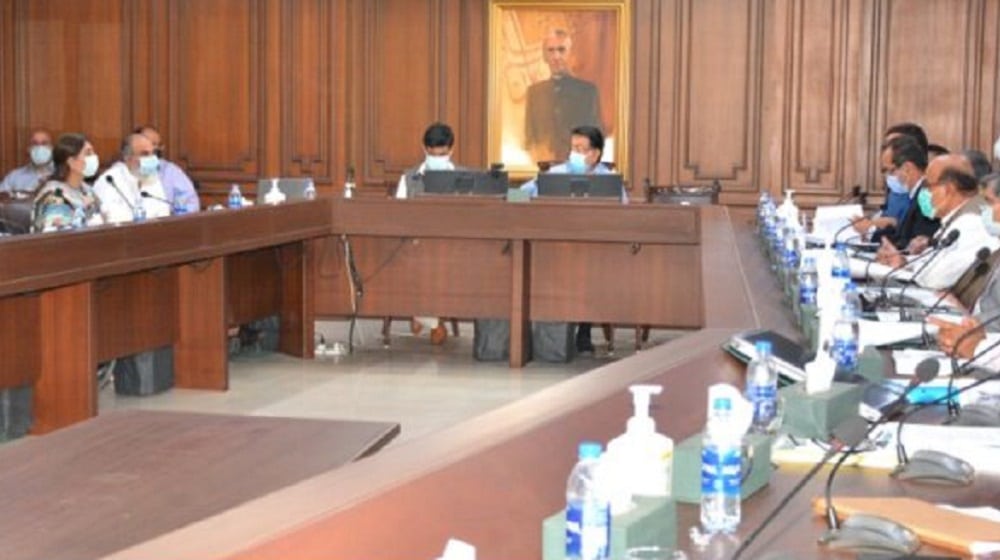 The Standing Committee on Water Resources has taken notice of the delay in the construction of Naulong Dam and held a meeting under the Chairmanship of Member of National Assembly, Nawab Muhammad Yousuf Talpur.

It was informed that the funds released for the dam had been deducted from the dam’s account by the Federal Board of Revenue (FBR), due to which its construction is pending.

The Standing Committee expressed its concern over the delay and decided to examine the underlying reasons in its next meeting.

During the meeting, it was observed that some invited officers were not in attendance, and the Standing Committee agreed to inform the Chief Secretaries of the sensitivity of the issue so that no officer may be absent from its meetings. It decided to take action against officers who deliberately refrain from attending meetings, and that police will be directed to arrest them and produce them at the meetings.

The Standing Committee was informed that there is not enough water going downstream to Kotri, and this may create several technical problems. Its members unanimously concurred to maintain the distribution of water according to the 1991 Accord. However, it was decided that the issue of water shortage will be addressed unanimously and with national spirit so that each province may receive its due share of water and the necessary amount of water should be released to the sea so that the sea may not change its boundaries.