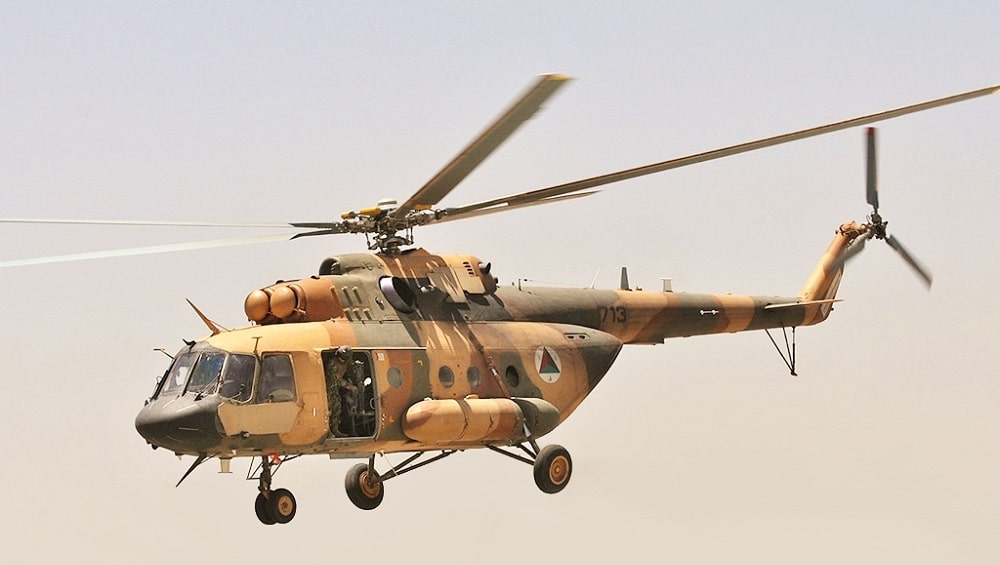 The Taliban have seized more than 100 Russian helicopters, the head of Russian state-owned defense exporter has claimed.

In a recent interview, Alexander Mikheev, CEO of Rosoboronexport, said that over 100 Russian-made Mi-17 Hip helicopters have fallen into the hands of the Taliban.

Mikheev added that the Taliban will not be able to use the Russian helicopters with little access to maintenance crews and spare parts, suggesting that a large part of the fleet could already be grounded due to a lack of repair and maintenance.

The Mi-17 is the export version of Russia’s Mi-8 helicopter. The US had procured the Mi-17s for the Afghan Army because they were relatively affordable and easier to operate than the US-made UH-60 Black Hawks.

However, a July report from a top US agency on Afghanistan’s reconstruction, SIGAR, shows that Alexander Mikheev’s claim for the number of Mi-17s in Afghanistan is highly exaggerated.

According to the SIGAR report, the Afghan Army had only 56 Russian-made Mi-17 helicopters, of which just 32 were in flying condition till last month.