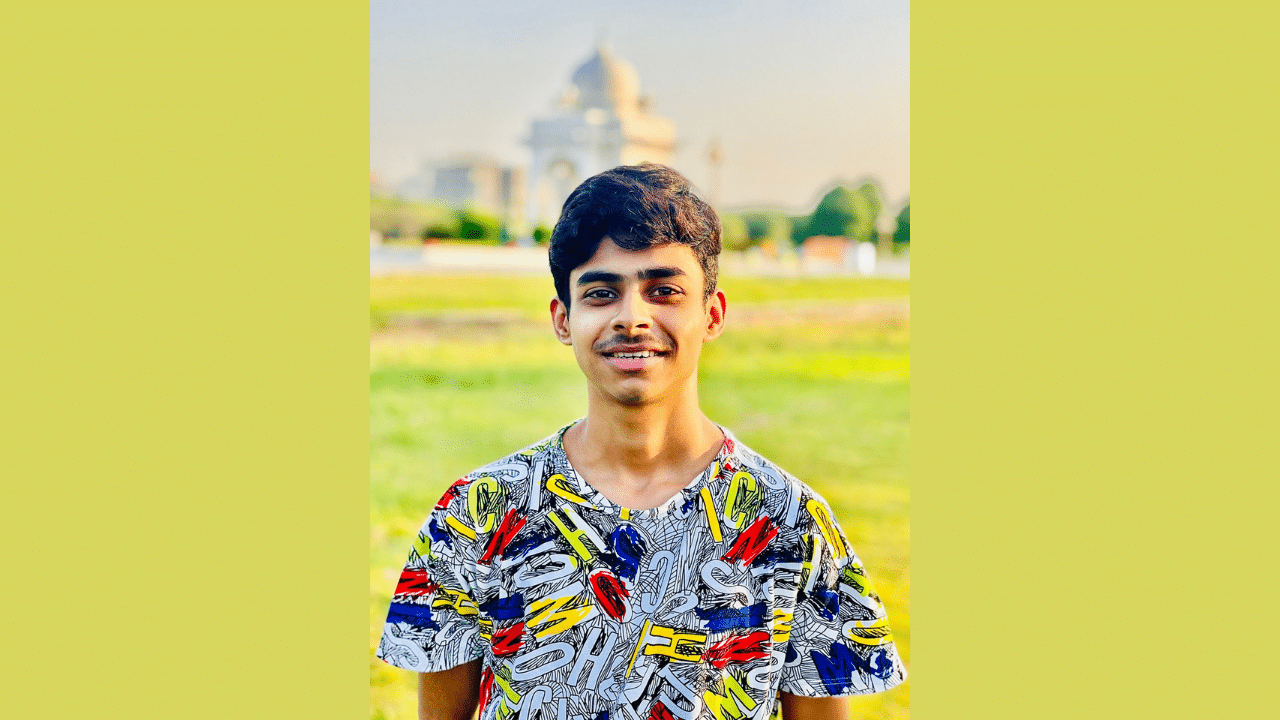 Paving the way for differently-abled persons in technology, Kashaf Alvi, 17, has become the first Differently-Abled Microsoft Certified Associate in Pakistan.

A young and highly skilled resident of Islamabad, Pakistan, Kashaf Alvi is deprived of hearing and speaking abilities since childhood. To some, this may be a weakness, but Kashaf is a boy filled with resilience. He has never allowed his weakness to overcome his vision of achieving greatness.

Instead, he used his skills and intelligence to prove himself the most deserving of the highest accolade in technology. With this achievement, he has now become the pioneer and an epitome of excellence for the differently-abled persons in Pakistan.

Indeed, it’s the highest accolade in technology, but for Kashaf, this was yet another milestone among the countless he has achieved at such a young age.

Kashaf was always an extraordinary student since childhood. Throughout his educational career, he consistently secured good grades and ranked high in school. But the things which left everyone mesmerized and in awe were his extraordinary skills and list of achievements.

Alvi is outstanding in physical sports and extra-curricular activities. He is a basketball player and currently focusing on mastering the art of Taekwondo. Not only that, but his curious nature also made him participate in the ‘Empower to Cook’ course organized by the US Mission in Pakistan and Abey Khao.

The achievements that Kashaf has taken down in his name are countless and worthy of praise. He successfully completed various courses from prestigious institutes i.e. Pakistan Red Crescent Society and IFRC.

Kashaf runs his own YouTube channel named ‘Talking Hands by Kashaf Alvi’, where he teaches basic cooking using the real language of Paradise – The Sign Language.

Currently, he is writing a book that will enclose guidelines and communication with deaf people, which is going to be published on 23rd September 2021, coinciding with the International Day for Sign Language.

Kashaf has top-notch tech skills. He was always focused to pursue his career in software development, computer gaming, artificial intelligence, and computer forensics. Hence, becoming Microsoft Certified was a part of that passion. He is highly organized with meticulous attention to punctuality and details, and also a pro-typist delivering 101 words/m.

But behind this shrewd, skilled, and genius brain, there’s a golden heart as well which is hidden from the world outside. Kashaf is a highly sensitive guy, with a keen interest in helping and caring for others. At the tender age of 6, Alvi started to visit Darul Sukoon to show amity and support for children with disabilities.

Additionally, he is also honored as a frontline soldier during the Covid-19 pandemic for volunteering with Pakistan Red Crescent at Mass Vaccination Center, Islamabad.

When asked what inspired him the most in his life, Kashaf replied (in sign language), “The first and foremost would be my father. His sacrifices are uncountable, and since he never gave up on me, how could I ever lose hope so easily? He raised me as a single parent, but gave me so much love that I never felt alone.”

He further said that he is thankful to Mr. Sufyan Jabbar, his trainer, and Sheikh Jawad Ahmed, his sign language interpreter, for the pivotal role in achieving this Microsoft certification.

“I remember watching The Lion King when I was young. That movie hit me like nothing else had before. Since then, I cannot count the numerous times that I have watched it. Its song “The Circle of Life” has been an inspiration throughout my hardships,” he further said.

Kashaf’s life is a living example of that song as he believes that there’s more to see, more to learn, and more to find in this world than what is visible and has been taught. This circle of life keeps us moving from despair to hope, from love to hate till we find our true place in this world.

He has recently taken his 10th grade examinations and is now awaiting the results.

Kashaf has proved that ability or disability is just a mere perception of our minds, and one can achieve anything with true passion and dedication. Pakistan is fortunate to have a gem like Kashaf, and we wish him all the best for his future.