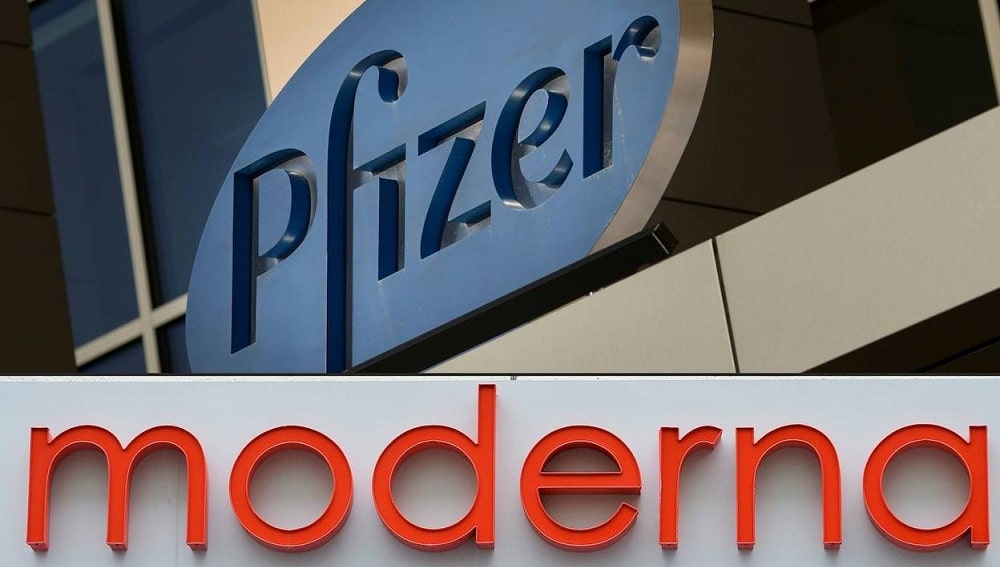 Moderna’s COVID-19 vaccine generates twice as many antibodies as Pfizer’s vaccine, a Belgian study has claimed.

The study got recently published in the Journal of the American Medical Association (JAMA) and involved a direct comparison of individual immune responses of over 2,500 healthcare workers who hadn’t contracted COVID-19 before.

The study has given two reasons for the massive difference in the number of antibodies generated by the two mRNA-based COVID-19 vaccines.

Earlier this month, an American study found that Moderna’s vaccine reduces the risk against SARS-COV-2 by twice as much as Pfizer’s vaccine.