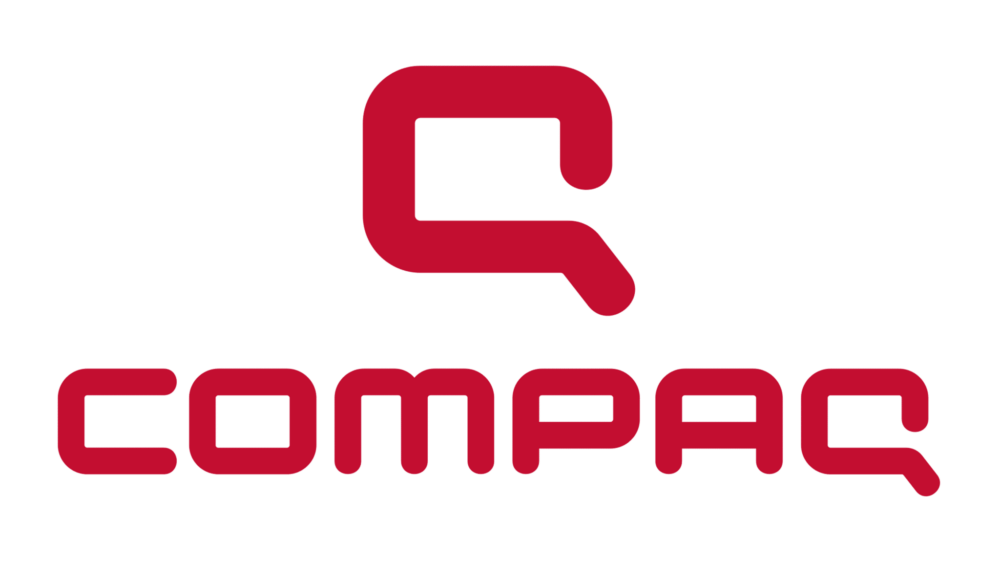 Compaq used to be one of the top three laptops brands in the world back in 2002 and even rivaled IBM in the 90s. Years later, however, the brand was outdated and discontinued by HP and was never seen again in the market.

It appears that Compaq is about to be resurrected soon as the brand has hinted at a comeback on Twitter. The tweet was shared by a newly created account that is called ComaqReboot and it only has two posts so far. The latest tweet says that the brand is returning in Q1, 2022.

Get ready for the return of Compaq, Q1 2022. #Compaq pic.twitter.com/JpYVmV9ubw

It is unclear whether the brand has been reacquired by HP. This is because a different company called Grupo Newsan acquired the brand license in 2015, but abandoned it a few years later. The Twitter account shown above originates from Anaheim, California and there are a lot of tech companies in that location. So there is saying who owns the brand this time around.

Compaq used to make budget laptops back in the day, but it remains to be seen whether it will continue that trend in 2022. The brand will be facing stiff competition as there are several new players in the market including Xiaomi, Huawei, Honor, Realme, and several others. Other brands such as Acer, Lenovo, and Asus have also significantly upped their game.

Take this with a grain of salt as a few days earlier, another long-dead GPU brand 3dfx hinted at a comeback as well. It turned out to be a fake account looking for attention. It’s safe to assume that this is a fake account until we get a proper announcement from the brand instead of a vague tweet like this.