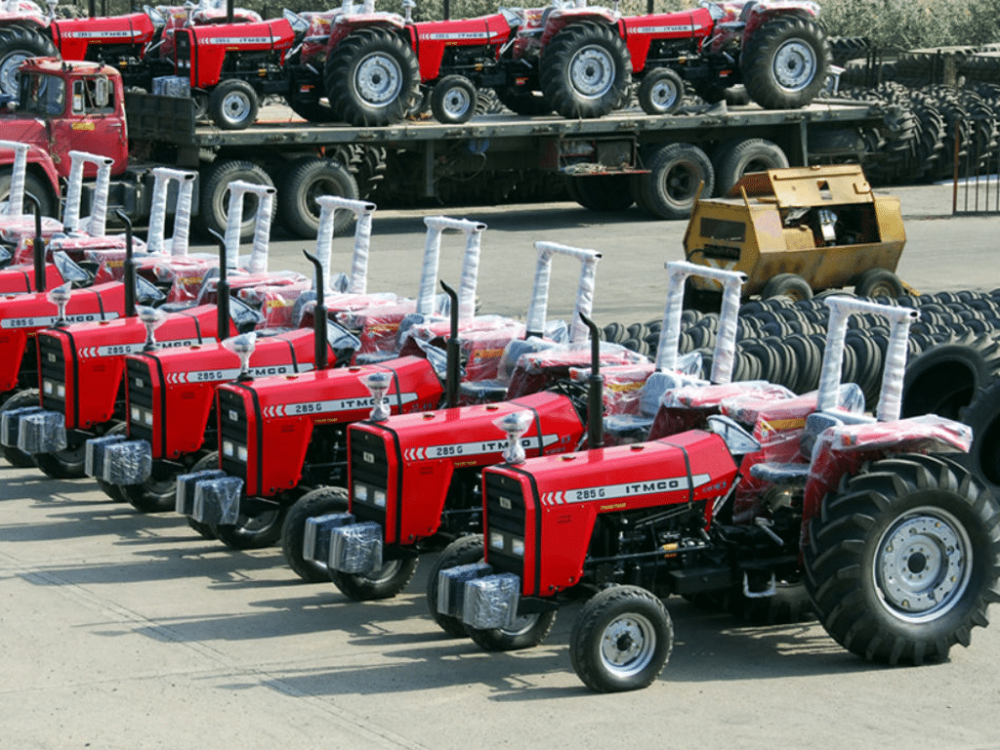 The Pakistan tractor industry is facing the risk of complete closure due to the delay by the Federal Board of Revenue in the sales tax refund of Rs. 6 billion.

The Pakistan Association of Auto Parts and Accessories Manufacturers (PAAPAM) issued a statement today stating that the long delay by the Federal Board of Revenue (FBR) has caused the tractor industry to halt its operations. Tractor manufacturers have also stopped ordering parts from vendors in anticipation of the closure.

The PAAPAM further stated that the news of the possible closure has left the industry in chaos, and more than 250 parts manufacturers have been forced to shut down operations. It said that this will leave two million people directly and indirectly employed in the sector without a means of earning.

The PAAPAM had accused the FBR and its subordinate entities of creating hurdles for the tractor industry last month, and had claimed that the FBR was delaying the clearing of the sales tax refund.

Despite the clear communication by the PAAPAM, there has been no development in this regard. The FBR Chief Operations Refund Officer, Muhammad Abu Bakar Siddique, told the PAAPAM that the FBR has no reason to either stop or delay the sales tax refund, and that the PAAPAM should contact the Large Taxpayers Unit (LTU) Lahore Chief Commissioner, Qesar Iqbal.

The Senior Vice President of the PAAPAM, Abdur Razzaq Gauhar stated, “The refund amount is Rs. 6 billion, but the vendors are small entrepreneurs and cannot pull on without their genuine refunds”.

He added that Pakistan’s tractor industry is facing a severe liquidity crunch, and the problem will severely impact the informal agro sector.