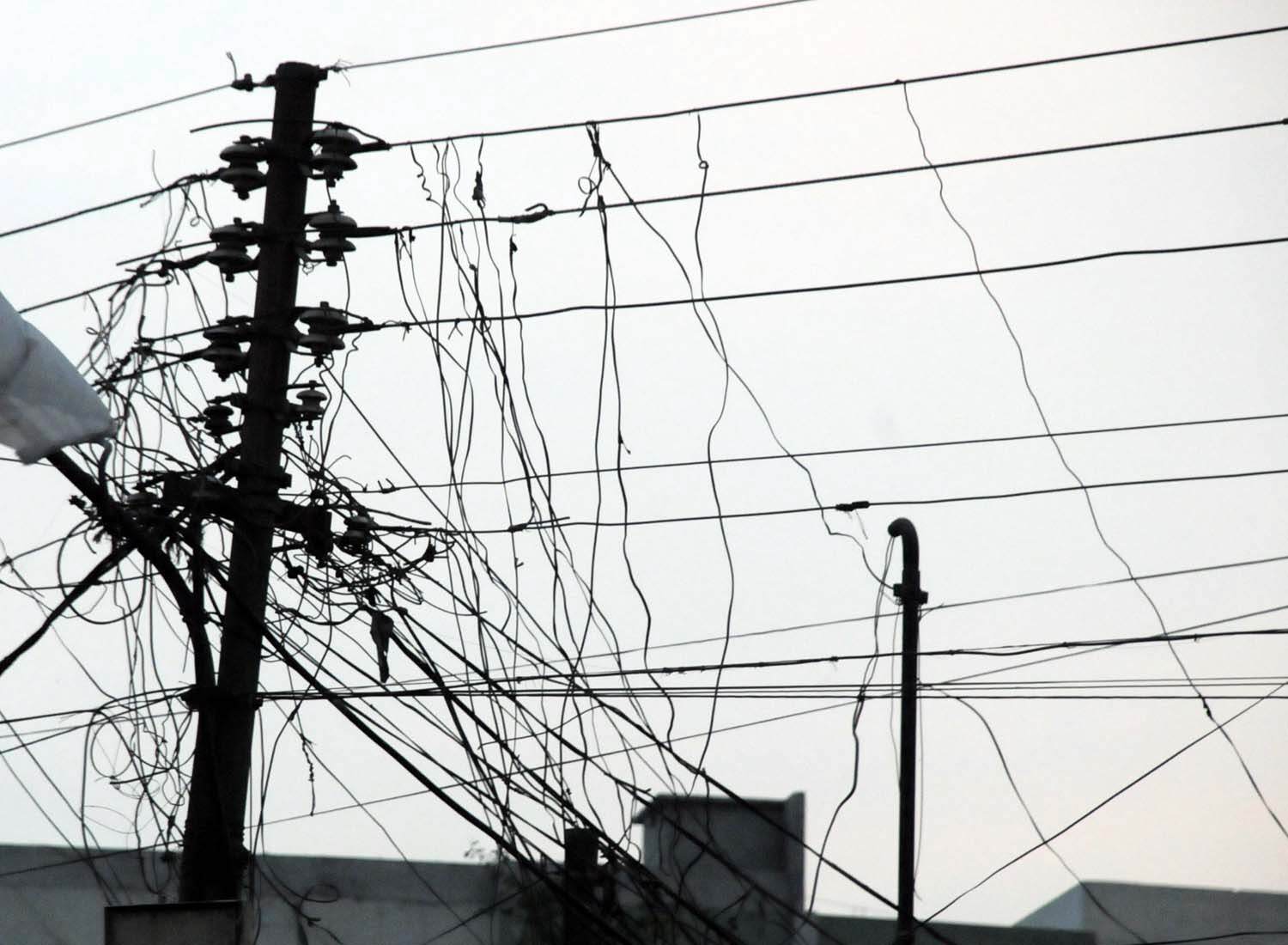 Upon receiving reports of 20 deaths due to different electrocution incidents during this period, the National Electric Power Regulatory Authority (NEPRA) constituted a three-member Investigation Committee under Section 27A of NEPRA Act, 1997 to visit the areas in question, conduct investigations, and ascertain the facts and possible violations of the NEPRA Laws, Rules, and Regulations.

The Investigation Committee’s report revealed that 11 of the total 20 fatalities had occurred due to the negligence of the Sukkur Electric Power Company (SEPCO). Four of the deceased were SEPCO employees and seven were from the general public.

Therefore, the NEPRA issued a show cause notice to the SEPCO under Section 27B of the NEPRA Act, 1997, and later provided it the opportunity of a hearing. It concluded based on the evidence available on record, the submissions of the SEPCO, and the relevant provisions of the laws, rules, and regulations that the SEPCO had failed to discharge its statutory obligations to maintain the standards of safety as laid down in the relevant Code and Manual.

The SEPCO had also failed to report these fatalities to the NEPRA in the prescribed manner as envisaged under the NEPRA Performance Standards (Distribution) Rules, 2005, which is why the NEPRA has imposed a fine of Rs. 28 million on the SEPCO.

It has also noticed that the SEPCO has given a compensation of Rs. 3.5 million to each of the families of its employees who had lost their lives in these electrocution accidents but no compensation has been given to the families of the seven deceased persons from the general public.

Therefore, the NEPRA has directed the SEPCO to compensate the families of the deceased from the general public equal to the amount given to its deceased employees’ families (Rs. 3.5 million each), and directed that documentary evidence of the same be shared with it.