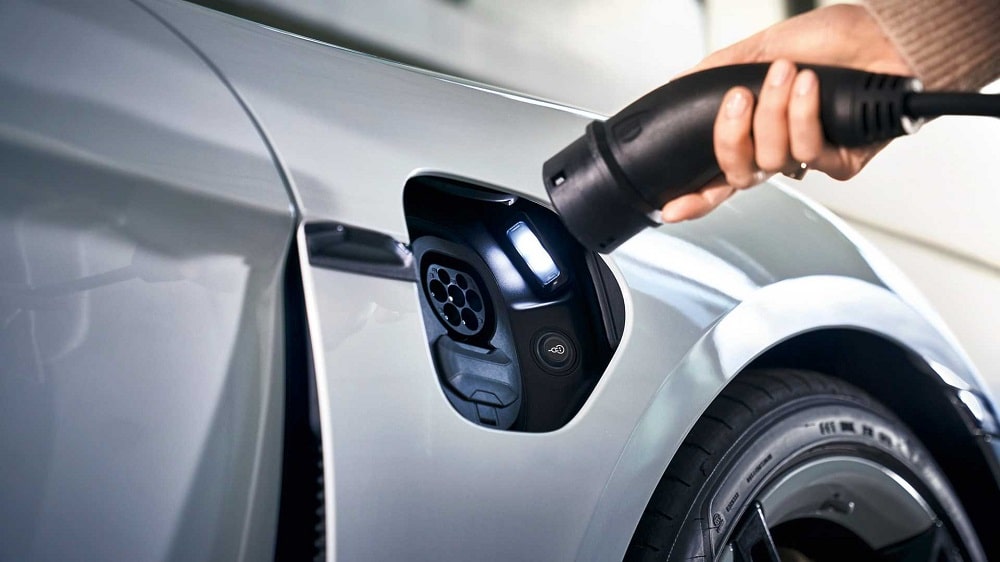 The Government of Sindh has beaten other provinces to initiate the registration of electric vehicles across the province.

The news was announced by the provincial Minister of Excise and Taxation, Mukesh Kumar Chawla.

He said in a statement that the government had decided to do so in response to the growing demand for electric vehicles (EVs). He added that the owners of EVs found the registration process difficult because the law did not include EVs.

The federal Cabinet had approved Pakistan’s first EV policy on 22 December 2020, through which the government would emphasize shifting motorcycles and cars to electric power. Under it, the government also presented the aim to set up EV manufacturing units in the country.

The policy led Sindh’ Minister of Transport Syed Owais Shah to launch Pakistan’s first electric bus in Karachi on 30 March. The provincial government’s budget of 2021-2022 has also allocated Rs. 6.5 billion for the procurement of electric buses for the city.