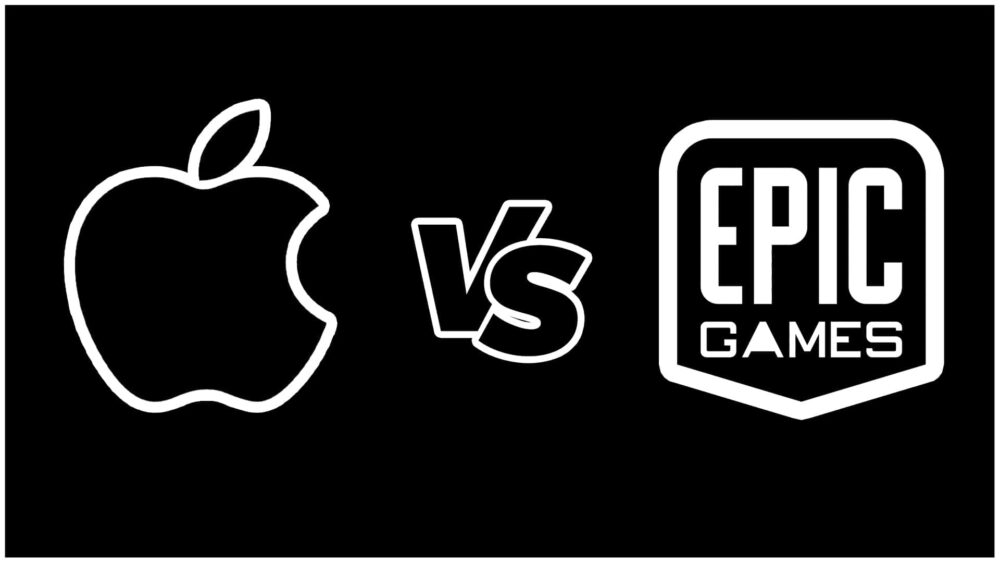 The legal battle between Apple and Epic Games has finally come to an end with both sides suffering significant losses. Epic Games won part of what it was fighting for, but not without taking a blow.

As per the court’s decision, Apple has now been blocked from keeping iPhone users in the dark about alternate ways of in-app payments. This should allow third-party developers to stick to their own payment systems in their apps rather than having to pay Apple tax in the App Store. 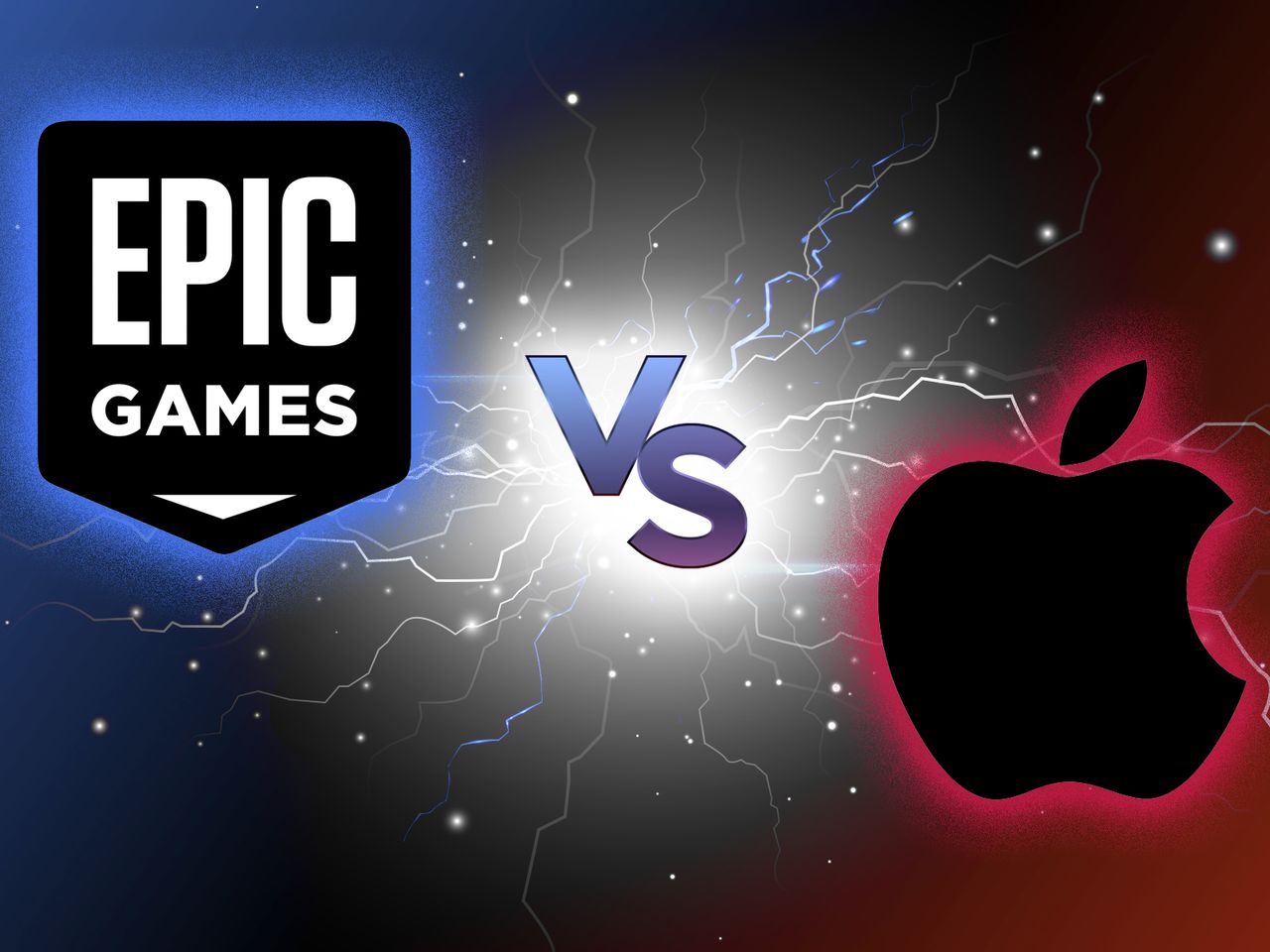 Epic Games, on the other hand, has been penalized for injecting its own payment system into Fortnite to dodge Apple tax. In doing so, Epic Games breached its contract with Apple and is subject to a penalty. A move to provoke this entire lawsuit was not okay.

Apple had terminated Epic’s developer account on the App Store when it breached the contract. The court confirmed that Apple is completely within its rights to keep Epic off the App Store for good.

Epic Games will have to pay Apple around $3.6 million in damages. This is because Epic made roughly $12.2 million after injecting its own payment system into Fortnite and the court decided that Apple deserves its 30% Apple tax.

However, the millions of dollars pale in comparison to the billions Apple will lose due to third-party payments systems being introduced.

Needless to say, the battle ended with a compromise on both sides, with no one coming out victorious.