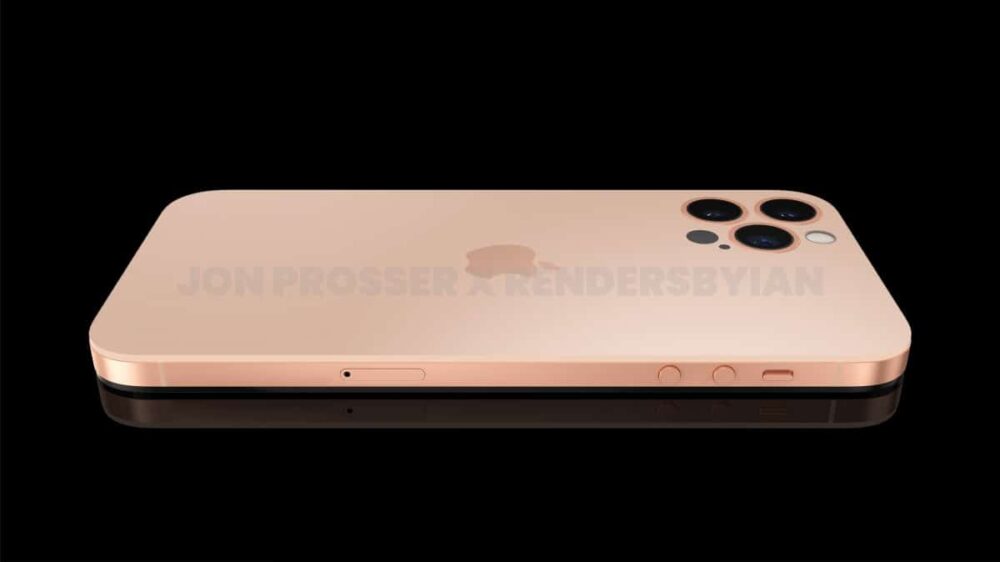 Apple hasn’t announced iPhone 13 yet, but we are already starting to see leaks for next year’s iPhone 14. These early leaks were shared courtesy of renowned tipster Jon Prosser who has published CAD renders for the iPhone 14 that gives us a good look at what to expect. 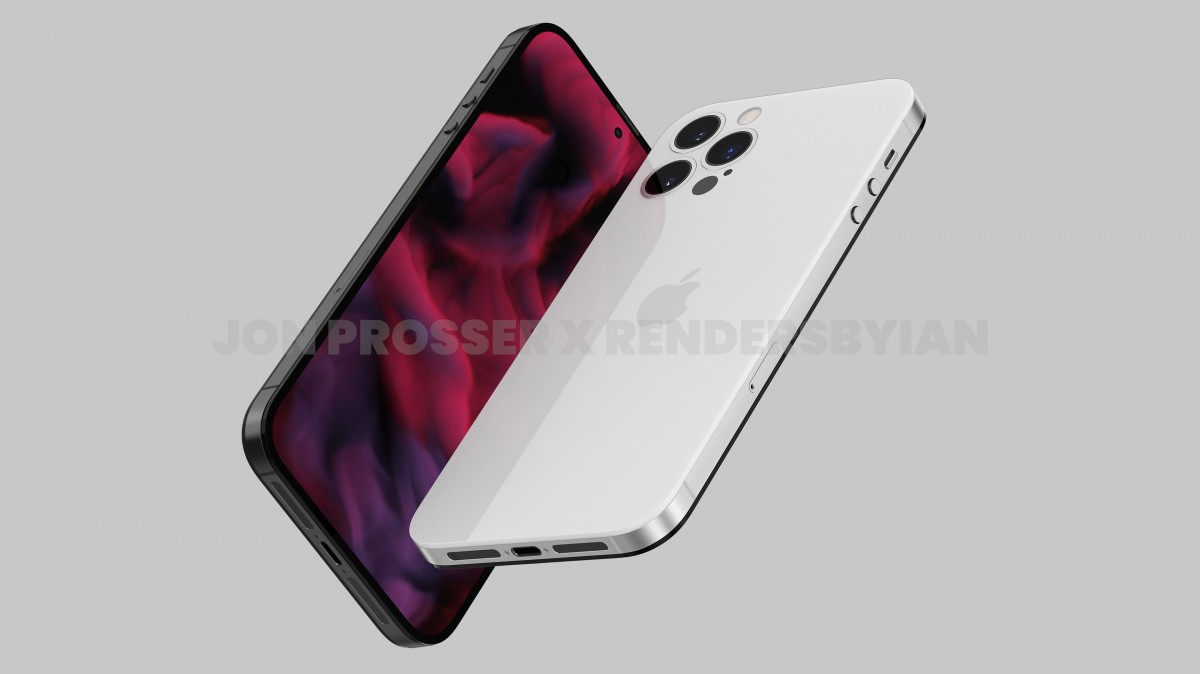 The design is not a huge shift from previous iPhones, but the few notable changes are clear. The wide iPhone notch has been replaced with a much smaller punch-hole camera, giving the display almost a full-screen look. However, this does not mean that Face ID is gone as the sensors have been placed under the screen instead, according to the source.

Display analyst Ross Young has corroborated this claim saying that while Apple is, in fact, working on under-screen Face ID, but it has not been finalized yet. This apparently has to do with the unreliable quality of under-screen camera sensors. 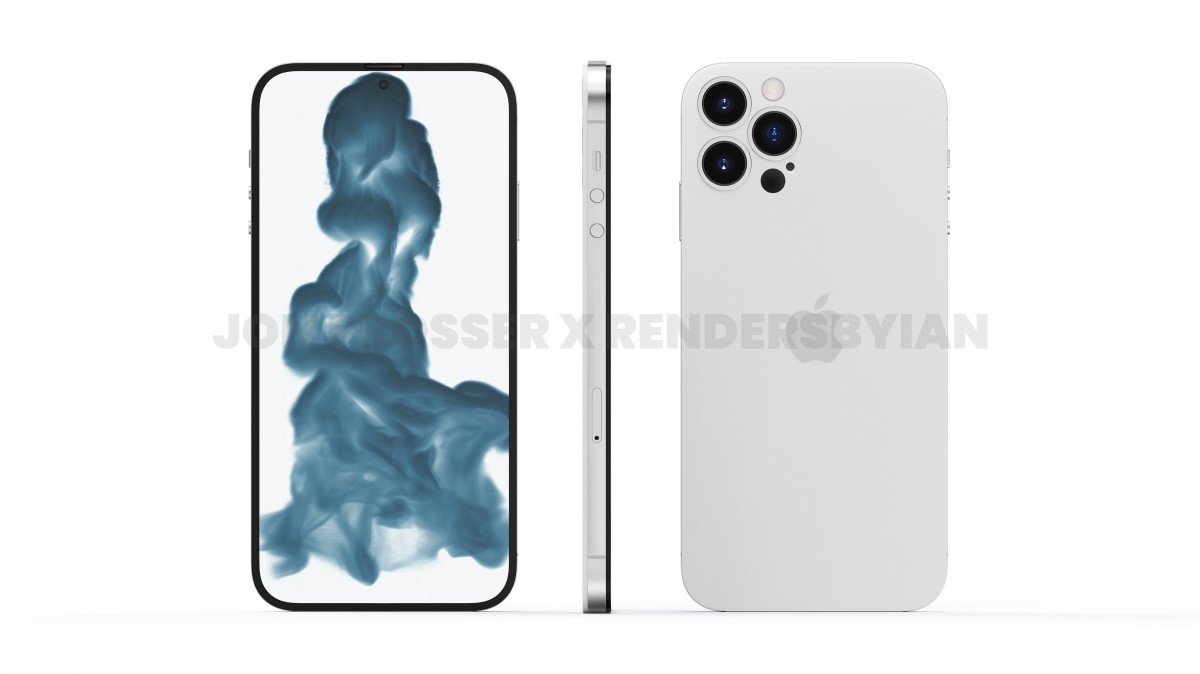 The other change is more subtle and it’s on the back. There is no cutout for the primary camera setup and the lenses are simply blended into the rear panel. The volume buttons on the metal sides are also rounded now, reminiscent of the iPhone 4. This time, the metal sides are expected to be titanium for added durability.

Last but not the least, the port at the bottom is still Lightning, meaning that USB C has been shunned yet again.