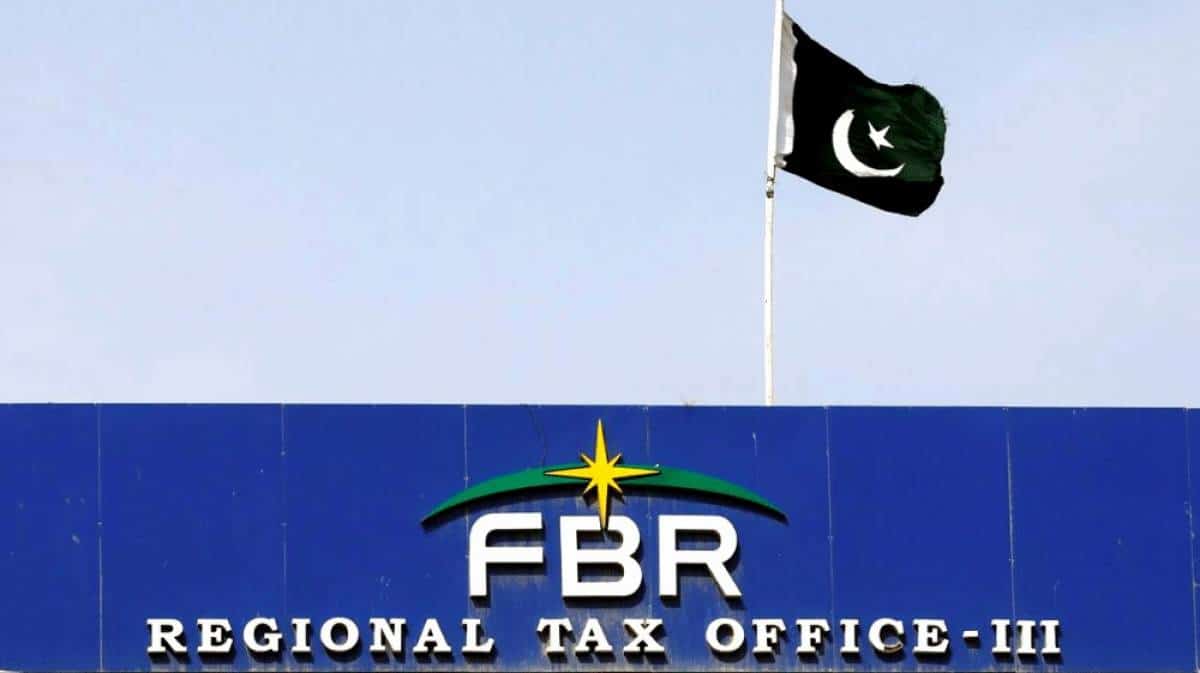 In response to the judgment by the Federal Tax Ombudsman, the Federal Board of Revenue has allowed the aggrieved taxpayers who had paid their taxes on the whitening of assets in 2019 under the Tax Amnesty Scheme to file their declarations by 25 September 2021.

The Federal Tax Ombudsman (FTO) has commended the Federal Board of Revenue’s (FBR) decision and has termed it a ‘major relief’ for the 12,000 taxpayers who had deposited their due taxes under the Tax Amnesty Scheme (Assets Declaration Ordinance 2019) but had been unable to upload their declarations on the last date due to the failure of the FBR’s online system.

The FTO had initiated an Own Motion investigation and had later issued a judgment recommending that the FBR give relief to above 12,000 aggrieved taxpayers under the Assets Declaration Ordinance 2019. The FTO concluded in its findings that the department had failed to ensure the smooth functioning of its IT system to facilitate the prospective declarations to avail of the Amnesty Scheme by uploading their declarations on the last date, which had amounted to the incompetence and inefficiency of the FBR.

According to the FTO’s findings, the department officials’ had been inefficient, negligent, and incompetent in designing the system, making adequate arrangements, and failing to give full effect to the provisions of the Ordinance, amounting to the maladministration.

This Own Motion investigation had been initiated by the FTO on the complaint of a delegation of the office bearers of the Pakistan Tax Bar Association (PTBA).

Similarly, the President of the PTBA had argued during the hearing that the FBR’s online system was non-responsive and choked, and this fact has been confirmed by the then-Chairman of the FBR, Shabber Zaidi’s statement on electronic media.

The PTBA contended that the FBR’s contention and data regarding no fault in the system was not reliable as the declaration portal, being the first step to reach on the FBR’s website, had been denied due to the load of the system. The PTBA provided the FTO the screenshots of the unavailability of access to the online system, that it had also provided the FBR a day after the last date.

However, the FBR had made a representation against this judgment of the FTO to the President of Pakistan, Dr. Arif Alvi, but he had rejected its stance and had upheld the FTO’s decision. Therefore, in compliance with the FTO’s directive, the FBR decided on a special dispensation on Friday, allowing the filing of declarations under the Amnesty Scheme 2019 of the incumbent PTI government.

The FBR’s relief will benefit over 12,000 taxpayers, who, on their declared assets, had paid Rs. 2.6 billion taxes to the FBR in 2019. The FBR’s system has been enabled for this purpose, and all the taxpayers can now file their declarations between 10 and 25 September.

The FTO has lauded the decision and has urged the PTBA to ensure the filing of the declaration within the stipulated time limit so that the genuine grievance is redressed and the taxpayers may be facilitated. 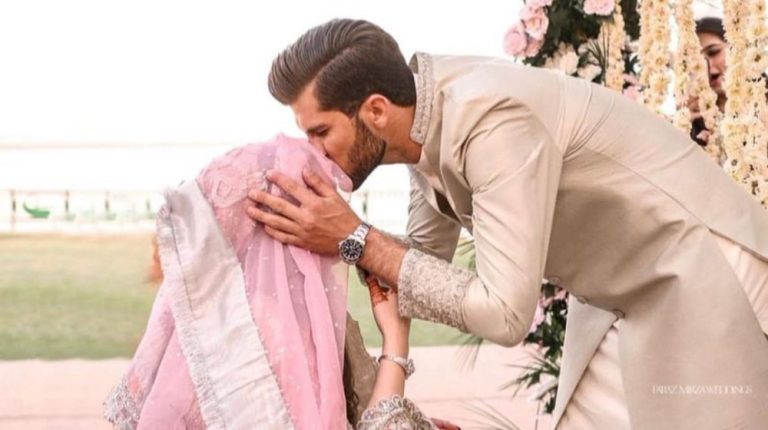 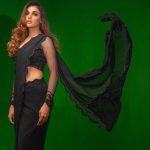 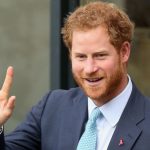 Prince Harry Claims He Was Unaware That ‘Pa… 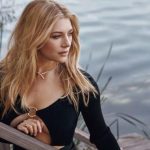 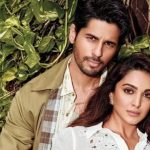 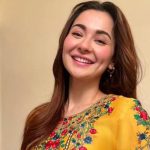 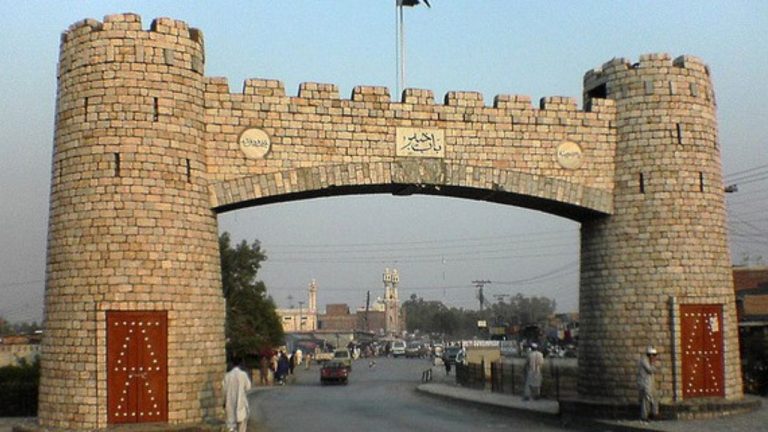 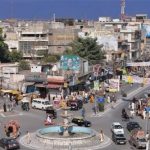 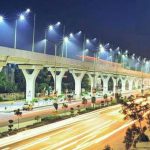 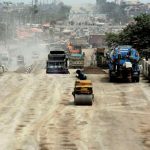