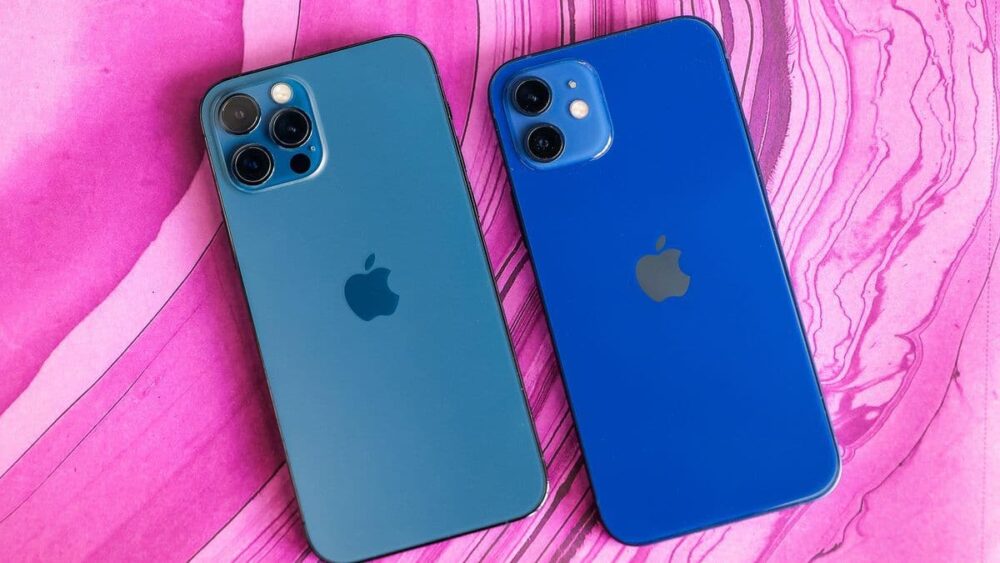 The camera system of the iPhone may get damaged if exposed to high amplitude vibrations within certain frequency ranges, specifically those generated by high-power motorcycle engines which are transmitted through the chassis and handlebars.

In a new support document that was published last week, Apple warned iPhone users that lenses with optical image stabilization (OIS) or closed-loop autofocus (AF) are vulnerable to this damage due to the use of gyroscopes and magnetic sensors that are designed to counter movement and vibration when shooting photos or video.

Apple has also warned iPhone users to use vibration dampening mount when attaching their phones with vehicles with small-volume or electric engines, such as mopeds and scooters which produce comparatively lower-amplitude vibrations, to cut the risk of damage to the OIS and AF systems.

Whereas, Closed-loop AF is available only on iPhone XS and later, including iPhone SE (2nd generation).