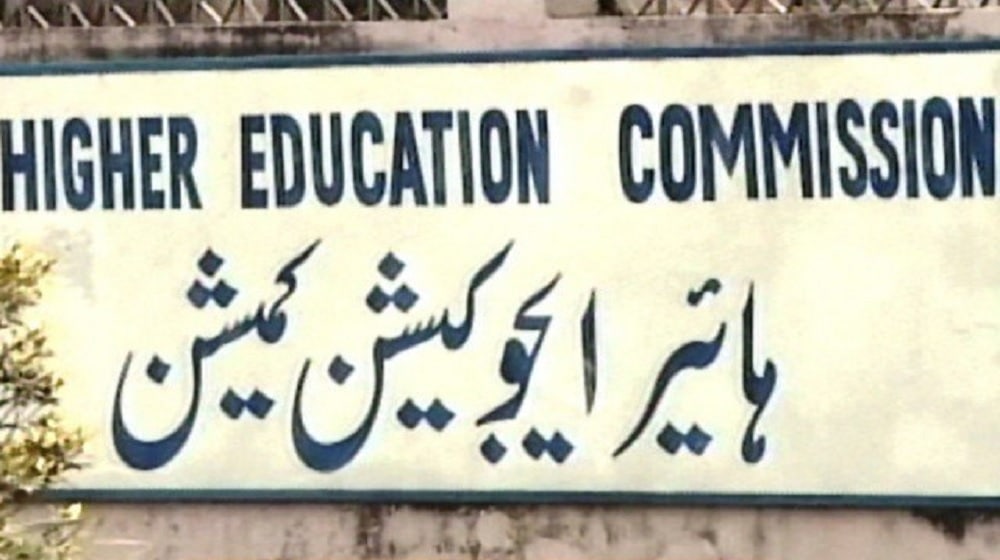 Its Chairperson, Dr. Asim Hussain, chaired a meeting in which the decisions that had been suggested by the Charter Inspection and Evaluation Committee to the private institutions and degree awarding institutes were approved.

The Charter committee recommended ceasing the recent ranking of private universities despite its completion, explaining that the inspections are likely to be affected by the pandemic, which is why the institutes should not be ranked on the basis of the inspections for the last three years.

A 190-page pro forma that will form the basis of the inspection and grading of the private and public universities was approved in the meeting.

He said that letters will be sent to the universities to inform them about their assessed strengths and weaknesses on the basis of the inspection.

“We will, however, not rank them anymore,” he affirmed.