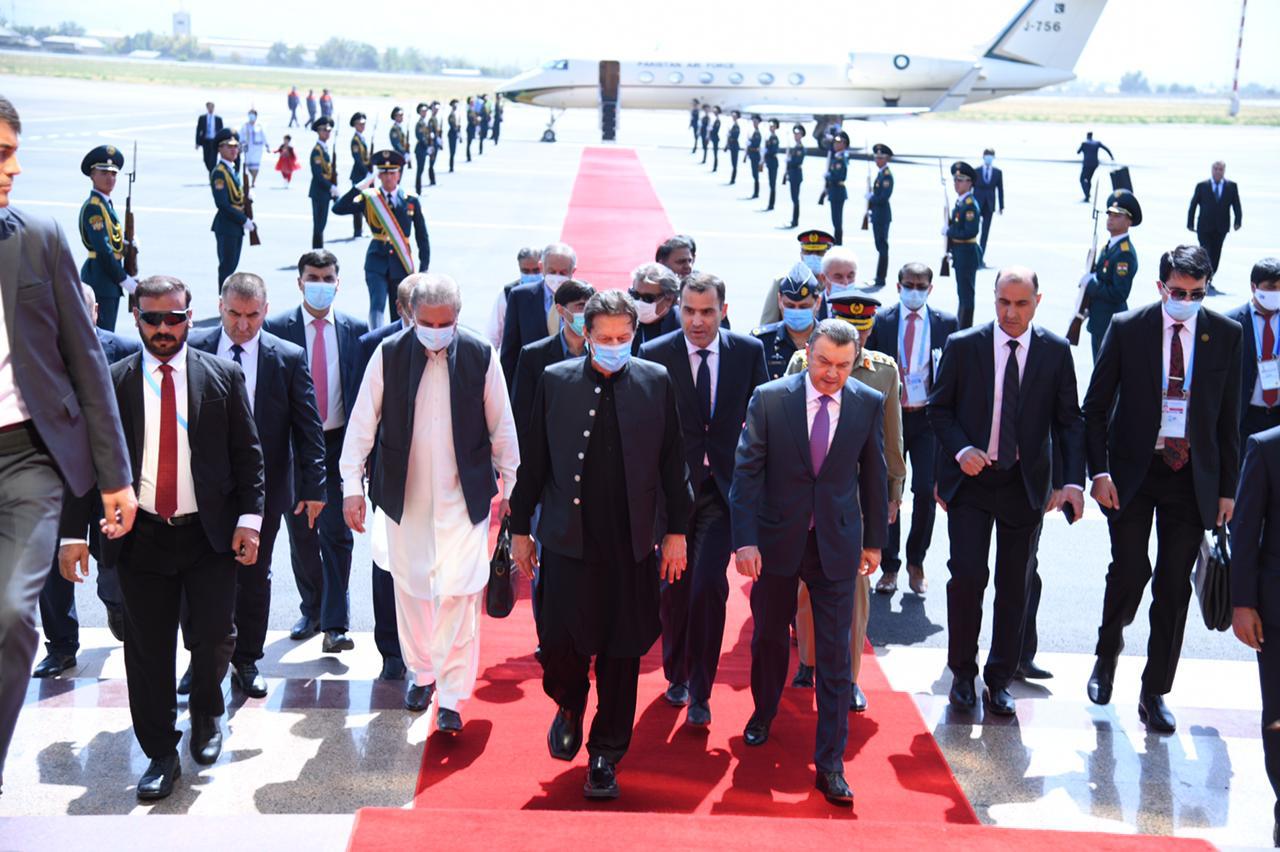 The premier was received by the Tajik Prime Minister, Kokhir Rasulzoda, at the Dushanbe International Airport. 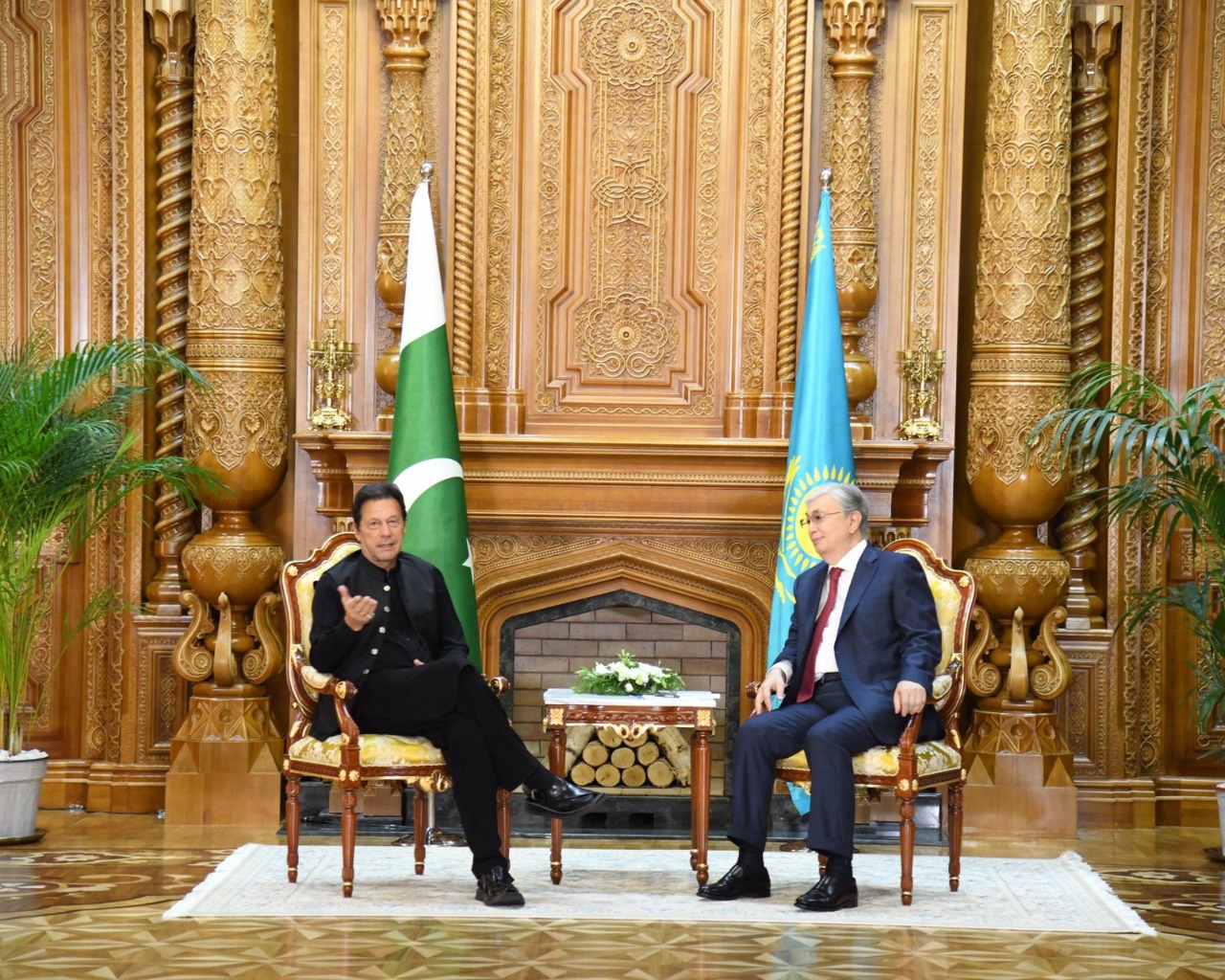 Imran Khan will attend the 20th Shanghai Cooperation Organization Council of Heads of State (SCO-CHS) Summit in Dushanbe on September 17.

Sixty-seven Pakistani companies and over 150 Tajik companies will participate in the forum today. About 1500 meetings will be held during the forum.

The Pakistan-Tajikistan Joint Business Council is also due to meet at the forum.

Abdul Razak Dawood, Advisor to PM on Commerce & Investment, addressed the forum, saying, “The objective is regional connectivity and trade. We want to follow examples of ASEAN and EU in enhancing intra-regional trade and connectivity.”

He said, “You trade through our seaports, and we will trade through your land routes. There are lot of challenges, and it will take time, but we need work together to overcome these. We want to have joint ventures in textiles, pharmaceutical sectors, and logistics sectors.”

The advisor added that the private sector is “the engine of growth.” He remarked that he wants to assure the business committee that the government will facilitate their entry into Central Asian markets. 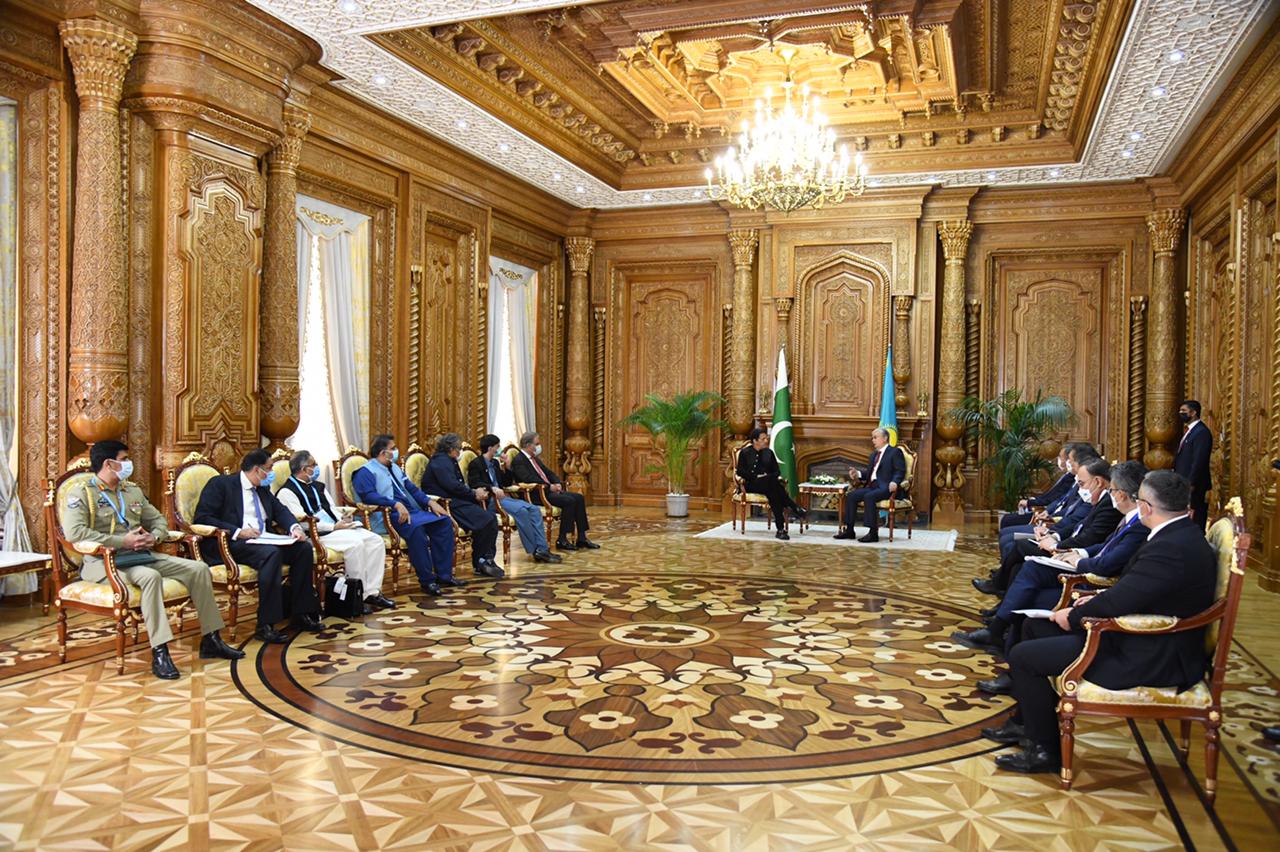 Iftikhar added that this is the prime minister’s third visit to Central Asia.

The Shanghai Cooperation Organisation is a Eurasian political, economic, and security alliance, founded in 2001. Its members consist of several Eurasian states, including China, Russia, and India. Pakistan joined the alliance in 2005.

Initially focused on security issues, the organization has also expanded its activities to economic and social development. However, it primarily centers on security-related concerns, such as military cooperation, intelligence sharing, and counterterrorism.

The summit is an annual meeting of the SCO Council of Heads of State, in which members review progress made on the organization’s activities and discuss opportunities for further cooperation.