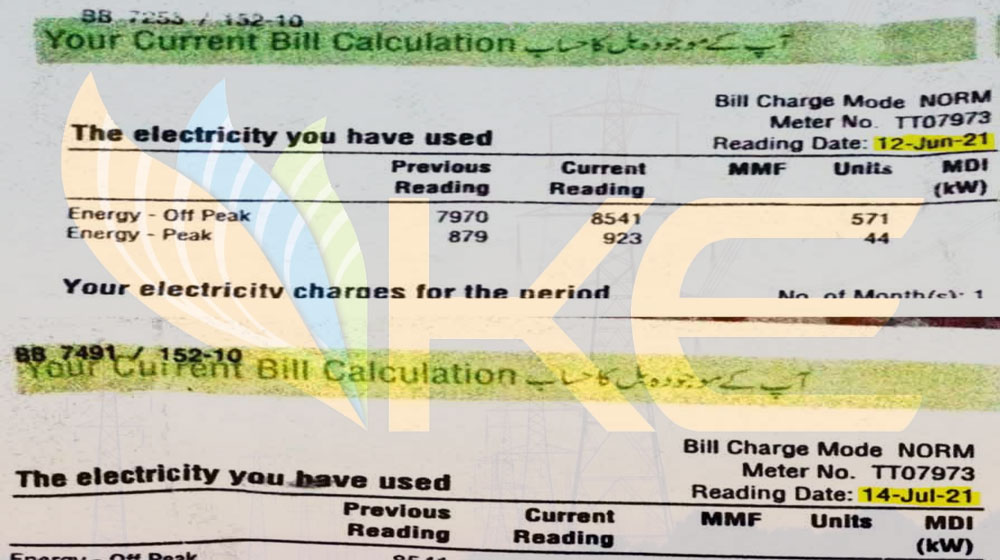 The government of Sindh intends to enhance local taxes collection through electricity bills in Karachi.

The government on Thursday wrote a letter to the National Electric Power Regulatory Authority (NEPRA) seeking permission in this regard.

The Sindh Energy Department’s letter requested the power regulatory body to allow the K-Electric to collect municipal taxes from residents through utility bills.

The government requested NEPRA to grant the permission at the earliest so that the tax collection process could start from next month.

Earlier, Commissioner Karachi, Afzal Zaidi, had requested the provincial government to approach the federation for permission in this regard.

“KMC has been collecting municipal utility tax since 2008, and according to the Local Government Act, KMC can collect taxes through a third party,” the commissioner’s letter had said.

Last week, Federal Minister for Planning and Development, Asad Umar, had said that the center would not approve the Sindh government’s proposal.

“I have spoken to the Energy Minister, Hammad Azhar, regarding this matter, and we will not permit the collection of taxes through power bills,” said the minister.