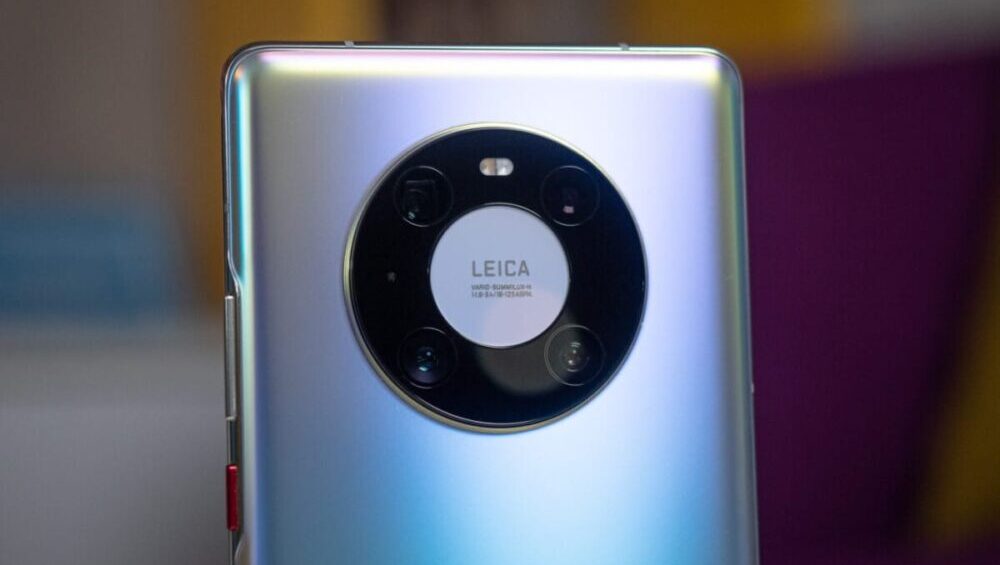 Back in June, rumors claimed that the Huawei Mate 50 would not be launching this year. These reports said that the Huawei P50 would be the last Huawei flagship phone for 2021 and there will likely be no Mate 50 anytime soon due to the US ban.

However, a new report from a senior expert of the DSCC (Display Supply Chain Consultants) says that a new Huawei Mate phone is planned for Q4 this year. Senior expert Davin Naranjo says that the Mate 50 will launch sometime during October.

Huawei actually has a global launch event planned for October 21 in Vienna, Austria at 3 PM. The company hasn’t said anything about what devices it plans to launch during this event, but most reports hinted that we will see a global launch for the Huawei P50 series. 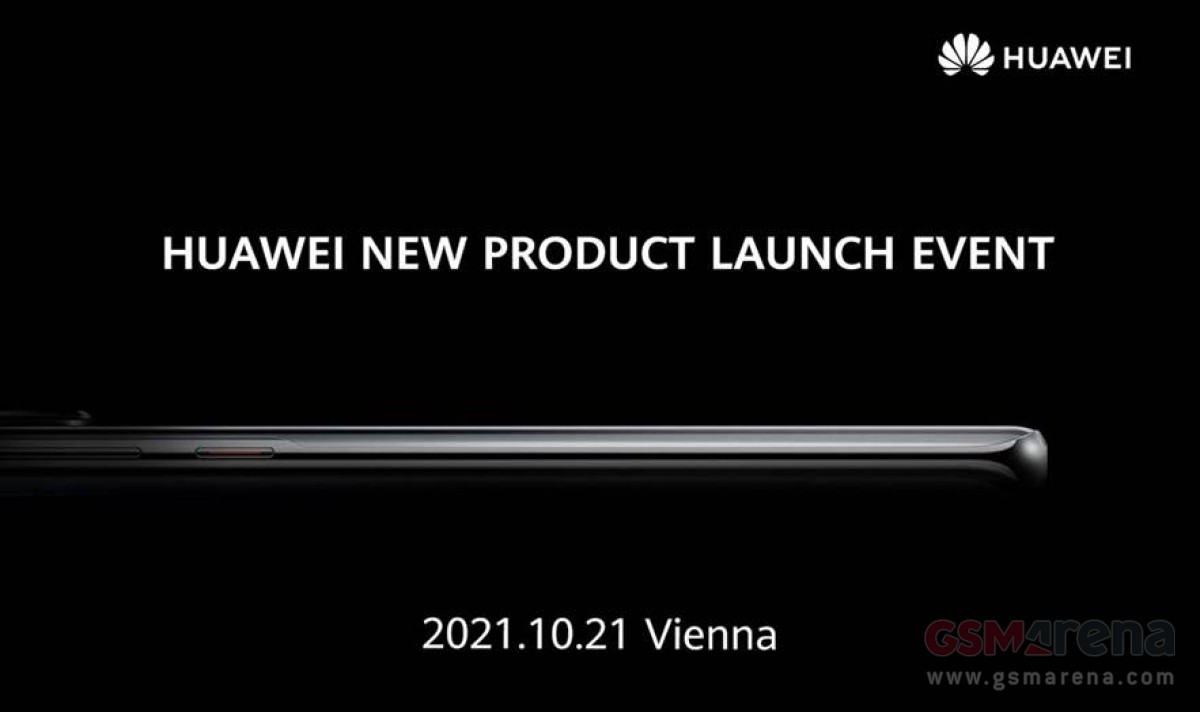 A teaser from last week showed a device that looked like the P50 Pro, but the latest report from Naranjo casts doubt on it. Upon closer inspection, we can tell that the bottom of the main camera bump is above the volume rocker, which does not match with the P50 lineup. This leads us to believe that it is a different phone altogether.

However, Mate 50’s launch has been quite ambiguous since the start and we don’t know which report to believe. We can only wait for the October 21 event to see what Huawei has in store for us.