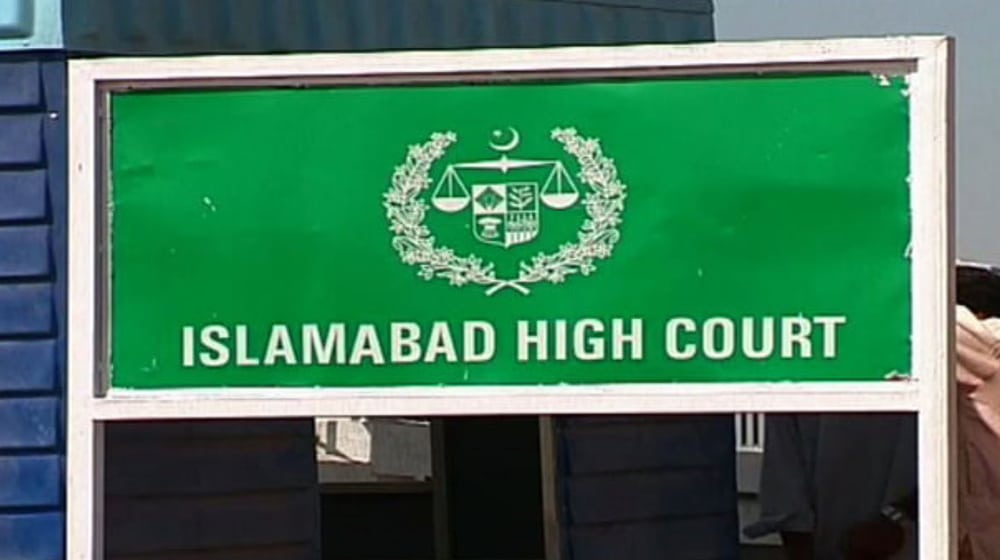 The decision was announced in the court by Honourable Justice Babar Sattar in WP 4942/2010 titled ‘Islamabad Feeds and others vs Federation of Pakistan and others’.

On the constitutionality of the competition law, the court has held that the Parliament is the competent legislature to promulgate laws to regulate trade, commerce and intercourse across provinces and within any part of Pakistan under Article 151 of the Constitution.

This order of IHC adds on to the unanimous view of a three-member Lahore High Court (LHR) bench that has already declared, through its decision in WP 9518/2009 titled ‘LPGAP vs Federation of Pakistan, the Competition Act, 2010 as within the legislative competence of the Parliament. As a result, there remains no doubt about the constitutionality of the Competition Act, 2010.

This is a welcome outcome of an otherwise protracted constitutional litigation imposed on the Federation of Pakistan and CCP since the latter’s inception in 2007 by various business undertakings that were facing action under the law for anti-competitive behavior.