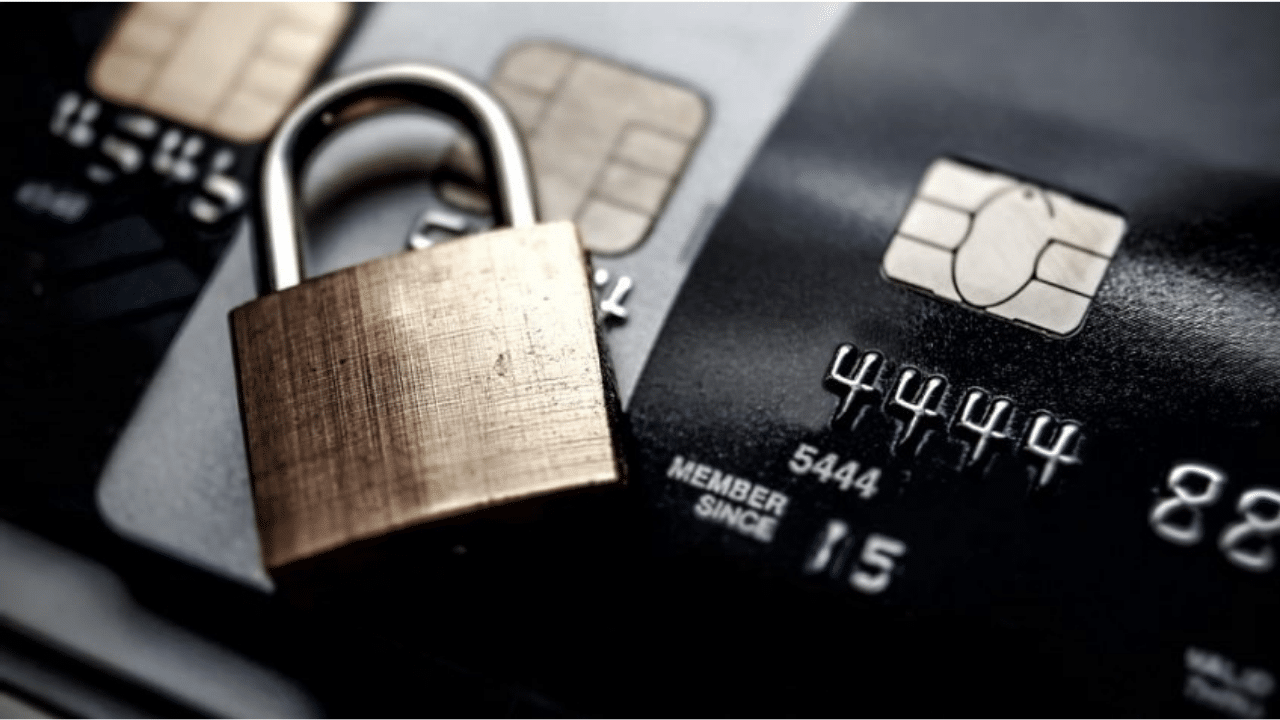 President Arif Alvi approved the Banking Mohtasib’s decision that complainants who filed cases against two banks for misusing their funds should be compensated.

The transactions were made without the account owners’ permission through the activation of internet banking, which resulted in the loss of a total of Rs 1.2 million.

The Banking Mohtasib ordered the banks to compensate the complainants, who said that they hadn’t authorized internet banking and weren’t aware of the facility’s risks.

President Alvi said that the loss was a result of negligence on the part of the banks, who had activated the electronic funds transfer mechanism without the account owners’ consent, and without informing them of the facility’s risks.

Through this, the Banking Mohtasib said the banks had violated the State Bank of Pakistan’s Payment System & Electronic Fund Transfer Act, 2007, which directed banks to fully inform customers about transactions made with their money.

The President said that the banks were unable to show courts records and documentation of having followed mandatory rules and regulations to gain the account holders’ consent.

In the absence of any solid defense, the President upheld the Banking Mohtasib’s decision to order banks to compensate the complainants fully.

“However, (banks) have failed to discharge the burden and statutory liability cast upon it under the law,” President Alvi said.

“The President, therefore, rejected the representations of the banks being devoid of any merit,” he added.