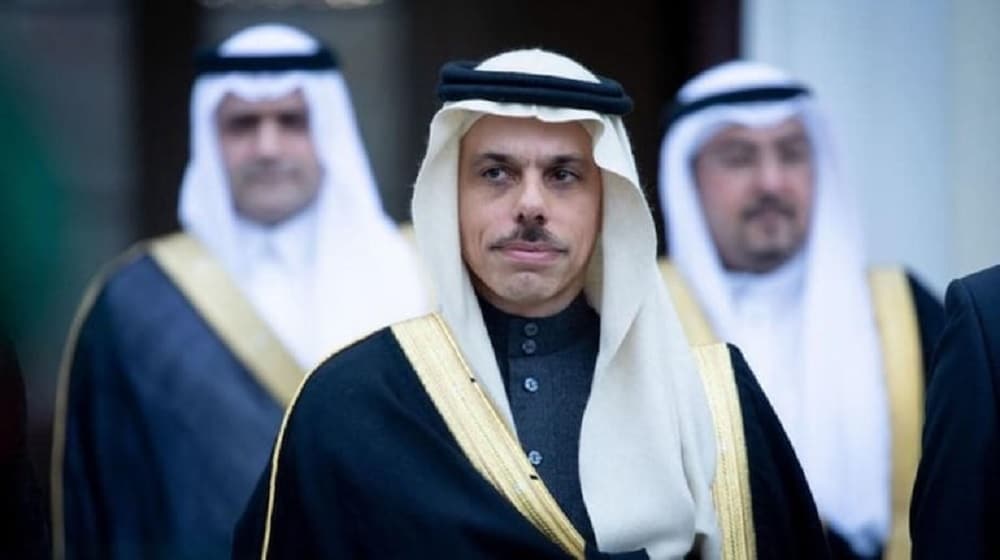 The Kingdom of Saudi Arabia has offered to play a role in easing tensions between Pakistan and India.

During his maiden visit to India, the Saudi Minister for Foreign Affairs, Amir Faisal bin Farhan Al Saud, said that Kashmir is a disputed territory and the kingdom can assist in resolving the issue.

“There should be a focus on the path of dialogue between India and Pakistan to resolve issues in a way that can settle concerns permanently,” he remarked.

However, India has always refused to recognize Kashmir as an international dispute and has strongly objected to any third-party interference in resolving the Kashmir issue.

Considering India’s long-term stance, the statement by the Saudi minister is of far-reaching significance. His visit is also significant because it has come at a time when the political situation in Afghanistan is changing.

Al Saud also spoke about the Afghan crisis and said that the major issue is stability in the region.

“In that regard, the leadership in Afghanistan now, the Taliban, has a responsibility to exercise good judgment and good governance, to be inclusive, to bring in all people in Afghanistan, and to forge a path that can lead to stability, security, and prosperity,” he added.